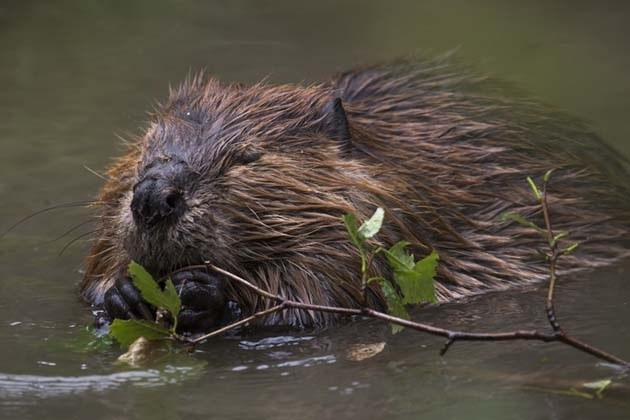 Despite the gravity of the issue for local stream stewards and animal advocates, a new beaver management plan being developed for Port Moody is making progress, with one meeting concluded and another planned for the new year.

Lesley Douglas, the city’s general manager for environment and parks, said discussion so far has been fruitful and cooperative.

The city decided to create a beaver management plan in response to the death of a beaver kit during efforts to remove a beaver family from a storm sewer pipe in Pigeon Creek.

The beaver family has since relocated to Suter Brook Creek.

Port Moody is spending $30,000 to have consultants with wildlife expertise provide guidance in the implementation of a plan to possibly allow beavers to co-exist in creeks while also meeting federal and provincial regulations, including those related to fish passage, risks and liabilities due to flooding, ecological impacts and human health and safety.

“The management plan will guide staff in making decisions about beavers in a management plan that appropriately and respectfully balances coexistence with risk management and regulatory compliance,” said Douglas.

The first workshop was held in November, with a second one planned for early February and a third in mid-April.

Among those involved are representatives from Mossom and Noons creek hatcheries, Burke Mountain naturalists, Jim Atkinson and July Taylor-Atkinson, Fisheries and Oceans Canada, the provincial Forests, Lands, Natural Resource Operations and Rural Development ministry, and the non-profit group the Fur-Bearers.

Recently, a flow device was installed to reduce the negative effects of flooding on the creek.

Volunteers from the Fur-Bearers along with Jim Atkinson and his partner, Judy Taylor-Atkinson, installed a device that regulates the level of water in the pond that has been created by a family of beavers between city hall and the public works yard.

However, recent heavy rains have increased the size of the the pond behind a dam on Suter Brook, with water encroaching onto a trail and trees. Burrard Inlet Marine Enhancement Society, a stewardship group, is concerned about the impact beavers are having on the creek.

Finding solutions so the beavers can co-exist will be the main aim of the new management plan, according to the city, which states on its website that relocation of the beavers is not currently being considered.