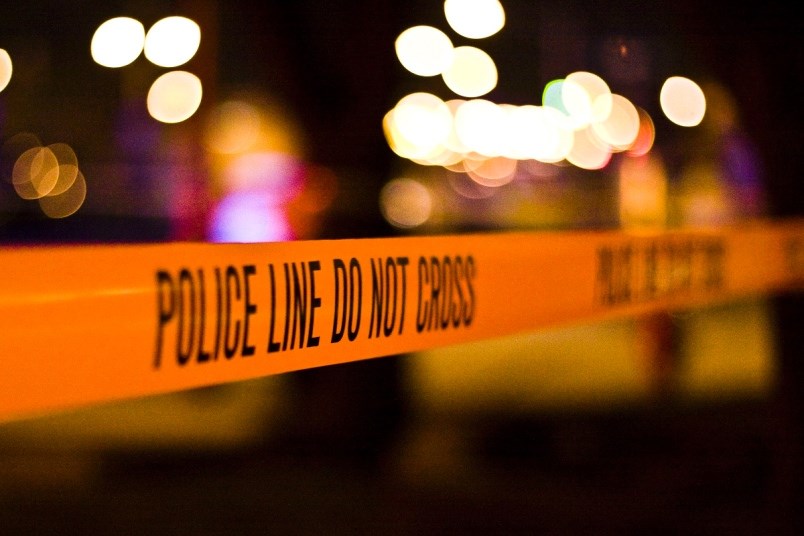 Coquitlam RCMP say residents of the targeted house are not cooperating

Coquitlam RCMP are investigating what they’re describing as a “targeted shooting” after gunshots rang out in downtown Port Coquitlam early Monday morning.

Just after 3 a.m. on Aug. 31, police received a call of shots fired in the 2300 block of Atkins Avenue. When RCMP officers arrived they found nobody had been injured in the shooting and that “only property was hit.”

“The house where this happened is well known to police,” said Cpl. Michael McLaughlin in a call with the Tri-City News. “We are running into a lack of cooperation with some residents [of the targeted house].”

One nearby resident told the Tri-City News she heard three loud bangs followed by sirens. RCMP would not confirm the number of shots nor share information on why the particular residence was targeted.

Coquitlam RCMP’s Major Crimes Unit is currently investigating the shooting, but is still trying to figure out the exact details of what happened.

“Any time you’ve got gunshots in a public area, we’re always concerned about safety,” said McLaughlin.

Coquitlam RCMP are asking any residents in the area to report information on the police non-emergency line at 604-945-1550.