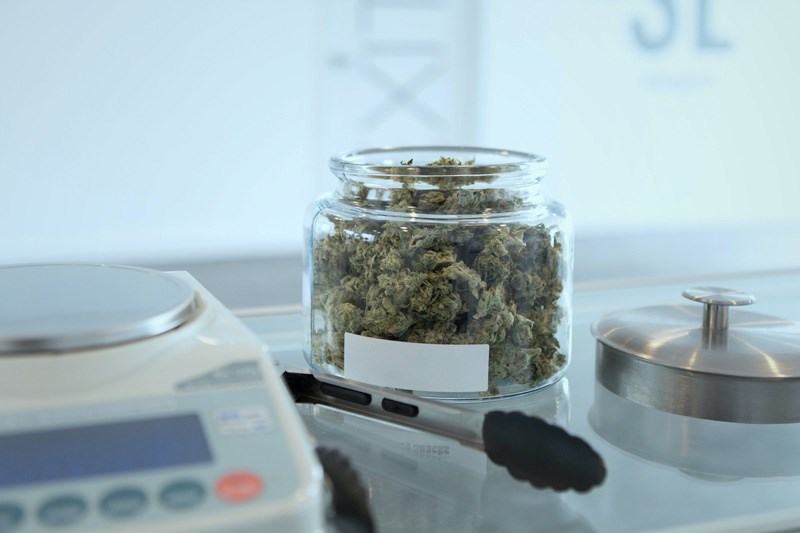 Just like the watercraft with which is shares a familiar-sounding name, Cannoe’s bid to open a cannabis shop in Port Moody is afloat again.

Tuesday, a majority of council approved third reading to zoning bylaw amendments that will have to be in place for the retailer to operate in a former motorcycle shop at 3034 St. Johns Street.

The vote reversed a previous decision last June to reject Cannoe’s bid in favour of another application by local pub owner Rylie Ableman for a shop on Clarke Street.

But after what one councillor characterized Tuesday as a “legal assault” from Cannoe’s proponents, council rescinded third reading on Ableman’s venture last September and reopened the process to both proposals.

Cannoe representative Derek Deutsch told councillors not much had changed since the company’s last appearance.

Deutsch said the shop would still be owned and operated by Vancouver businessman Alex Mazinani while his firm provided its corporate marketing and branding expertise. Cannoe’s backers include the founders of Roots Canada and shoe retailer Aldo Group.

Deutsch said the company is committed to supporting the Eagle Ridge Hospital Foundation with a donation of $10,000 as well as other community initiatives, along with paying its employees a living wage.

After a public hearing during which every speaker expressed support for Cannoe’s application, several councillors echoed the popular sentiment.

Coun. Meghan Lahti said it’s not up to elected officials to decide whether a marketplace can sustain more or less competition and operators must be considered on their own merit.

“This is the best application out of all the applications we’ve received,” she said. “There’s no reason to reject it.”

While Coun. Hunter Madsen reiterated concerns he’d expressed previously about Cannoe’s corporate connections, he said the decision on the viability of any business in the community should be left to consumers.

But Mayor Rob Vagramov, who voted against Cannoe’s proposal along with Coun. Steve Milani, said he still has trouble with the company’s “slicker approach.”

“In my mind, the corporate culture has been saturated,” he said, referring to two shops, Kiaro and Burb, already operating in the city.

Meanwhile, Rylie Ableman will get his chance on Oct. 27 to reprise his case for being allowed to open his Happy Hippie shop at 2343 Clarke St.