Some criminals may get out of B.C. jails early due to COVID-19

BC Corrections says it is assessing some non-violent offenders for possible early release as it deals with the global pandemic
Mar 30, 2020 12:42 PM By: Gary Mckenna 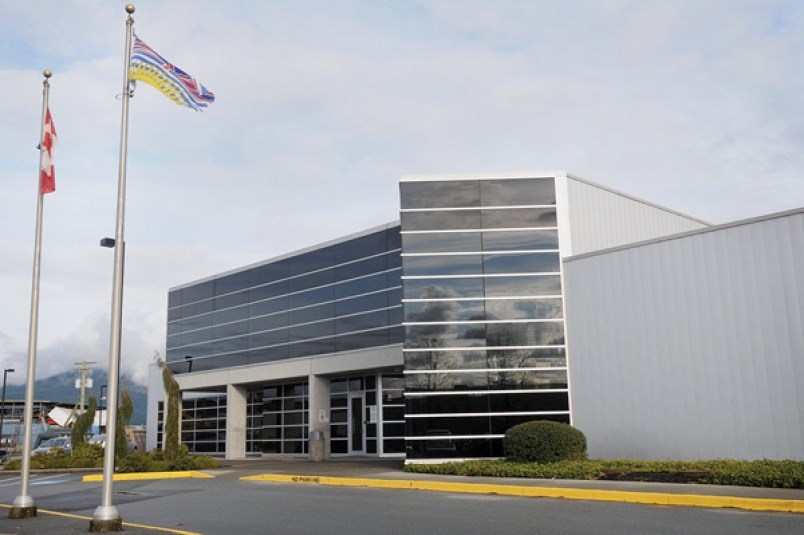 BC Corrections is considering early release of some inmates at its facilities, including North Fraser Pretrial Centre in Port Coquitlam.

BC Corrections is considering early release for some non-violent offenders as it deals with the COVID-19 pandemic.

In a backgrounder responding to questions from The Tri-City News, the Ministry of Public Safety and Solicitor General said BC Corrections is currently conducting risk assessments for certain inmates.

“This assessment and ultimate determination on release considers criminal history, sentence length, offence type and any other relevant information, including risk to public safety,” the statement said. “As well, part of this assessment and determination for potential release includes whether the individual released would have the necessary supports in place.”

Individuals who are in custody pending a court appearance can only be released at the discretion of the courts.

But BC Corrections has some authority when it comes to reducing the number of people it keeps at its correctional centres.

The ministry said when it is safe and appropriate, individuals serving intermittent sentences — sentences that are served in chunks of time instead of all at once — can be released on a temporary basis.

“This process has resulted in granting temporary absences, which are reducing the intermittent population,” said the ministry.

While there have been no confirmed COVID-19 cases at any of B.C.’s provincial jails — including North Fraser Pretrial Centre in Port Coquitlam — protocols have changed in the wake of the pandemic.

Inmates coming into the facilities are given a questionnaire and have their temperatures checked. Anyone with symptoms is isolated for 14 days before being placed with the general population, according to the ministry.

Staff are prohibited from entering a facility if they are showing symptoms or have travelled outside the country.

In-person visits have been banned while contracted services, like deliveries, have been limited. Lawyers have also been encouraged to meet with their clients over the phone or by video, when possible.

As the virus continues to spread, prisoner advocates across Canada have raised alarm for the inmate population, many of who reside in overcrowded jails and prisons.

“What we have is people in very close contact who have little or no say in the level of hygiene and no ability to self-isolate,” Amanda Hart-Dowhun, the president of the Alberta Justice Society, told Global News last week.

Monday, two inmates along with nine staff people at a maximum-security prison in Quebec tested positive for COVID-19, according to a statement from Correctional Services of Canada.

“These are the first confirmed cases related to inmates in a federal institution,” CSC said in a statement. “All of these employees are in isolation at home and are following direction from local health officials. As soon as a positive result was reported for one employee last week, additional people were tested based on public health contact tracing, which led to the early detection of these other cases.”