Speculation tax relief for some in Belcarra

The owners of 57 homes in Belcarra that can only be reached by boat will no longer have to pay the province’s speculation and vacancy tax.
Janis Cleugh Dec 10, 2019 12:01 PM

The owners of 57 homes in Belcarra that can only be reached by boat will no longer have to pay the province’s speculation and vacancy tax.

Today, the NDP government issued an exemption to the tax for water-access-only properties as well as for military families.

The announcement comes after months of lobbying by Belcarra Mayor Neil Belenkie and village residents opposing the tax, which they claim is unfair and has forced some cabin dwellers to sell.

“I have mixed emotions,” Belenkie said of Tuesday’s news. “I’m happy for the water-access-only cabin owners… but [the policy] still needs to be fixed in other areas.”

Belenkie said of the 10 or so Belcarra property owners who must still pay the tax, some are working in the film industry while others have their main income-earning member in the U.S.

NDP MLA Rick Glumac, whose riding covers Belcarra and Anmore (as well as Port Moody and parts of Coquitlam), told The Tri-City News many constituents contacted his office over the year with questions about the tax rate and exemptions.

“One thing we kept hearing about was the road access,” he said, noting the feedback was relayed to Finance Minister Carole James.

Glumac said the speculation and vacancy tax has been in place for a year and “we’re seeing that it’s been working as intended.”

To date, it has collected about $115 million for affordable housing, with most of the taxes imposed on foreign owners. 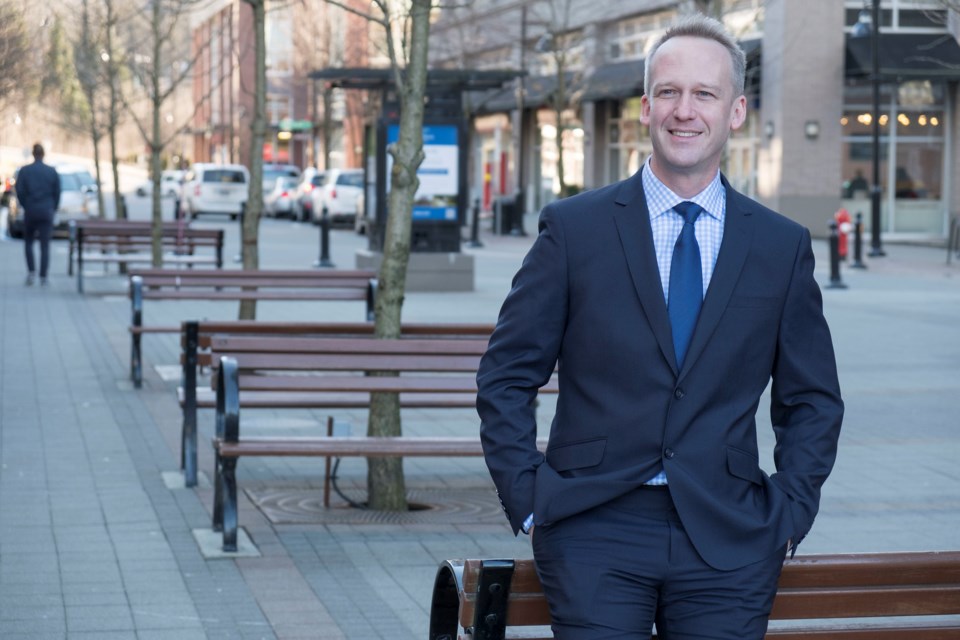 Still, Glumac said the government is open to more changes to make the tax fairer to British Columbians.

The speculation and vacancy tax is now the subject of a major legal challenge.

This fall, nine homeowners in greater Victoria and Metro Vancouver launched a lawsuit and are seeking certification as a class action.

If approved, the suit would cover about 9,200 foreign owners, satellite families and Canadians living outside of B.C. who have been subjected to the tax.