Earls in Port Coquitlam and Browns Social House in Port Moody have confirmed some employees are in isolation with the virus
Jul 20, 2020 6:40 PM By: Mario Bartel 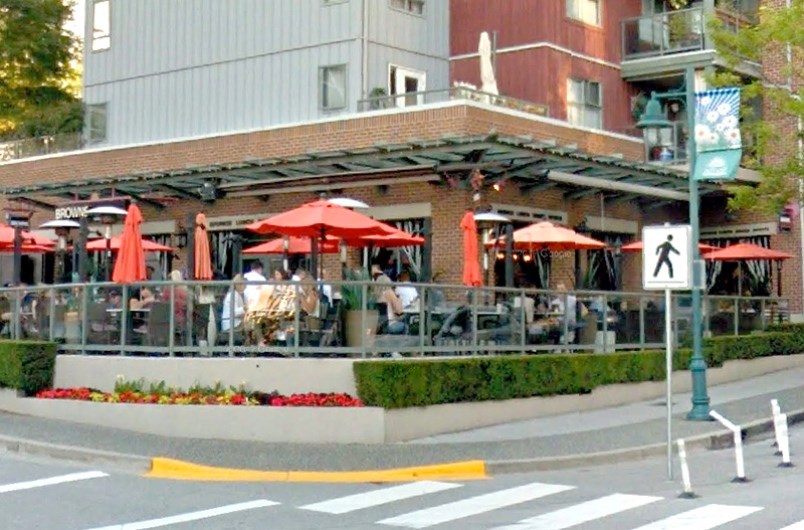 Two restaurants in the Tri-Cities have confirmed COVID-19 outbreaks.

Browns Socialhouse in Port Moody’s Newport Village reopened Monday after closing Sunday because an employee had tested positive for COVID-19.

Earls in Port Coquitlam also confirmed three of its employees tested positive. The restaurant said those employees are self-isolating at home and haven’t shown symptoms.

In a statement posted to Browns Newport Village Facebook page, the restaurant confirmed the employee worked last Thursday, July 16, from 12 to 7 p.m. then returned to the location as a guest on July 18, from 12 to 1:30 p.m. before being informed later that day they may have been exposed to the novel coronavirus that causes COVID-19 outside of the workplace.

The employee went for a test, that subsequently came back positive on Sunday.

The restaurant said it immediately shut its doors and proceeded to trace contacts of any guests that had been there during those dates and times. Staff who came in close contact with the affected employee have also been sent for testing or ordered to self-isolate for two weeks. As well, the restaurant was thoroughly cleaned prior to gaining approval from Fraser Health to reopen Monday at 4 p.m.

“We have embraced and practiced the most stringent safety protocols,” said the statement.

The confirmation came on the heels of an announcement by British Columbia’s provincial health officer, Dr. Bonnie Henry, that there had been 102 cases confirmed in the province since last Friday, including 51 between Friday and Saturday.

She said the uptick was “worrying,” especially as many cases are now being found in younger people in their 20s and 30s.

“This is a warning to us,” she said, adding young people can do their part by reminding their peers of the importance of practising physical distancing and wearing masks in public places on their social media feeds.

Henry said it’s important people don’t let down their guard as they begin returning to restaurants and bars, reminding them to keep their groups to no larger than six, and to refrain from table hopping.

“When alcohol is served, people’s inhibitions tend to go away and they may forget some of the rules,” she said, adding that can put employees in those establishments at increased risk,

Henry suggested more rigorous rules for bars and nightclubs are forthcoming, including enhanced inspections to ensure they’re complying with WorkSafe BC and public health rules. She said that’s better than closing such establishments outright as that could push their activities underground, making contact tracing more difficult in case of an outbreak.

“Now is not the time to bend those rules,” Henry said. “We are now at a tipping point. Our curve is bending up.”