The premise is simple: take photos of your favourite food — whether home-cooked, take-out or in a restaurant — and share it under the banner #thetableissetfortrina to support the missing woman, an avid foodie
Jan 30, 2021 4:20 PM By: Stefan Labbé 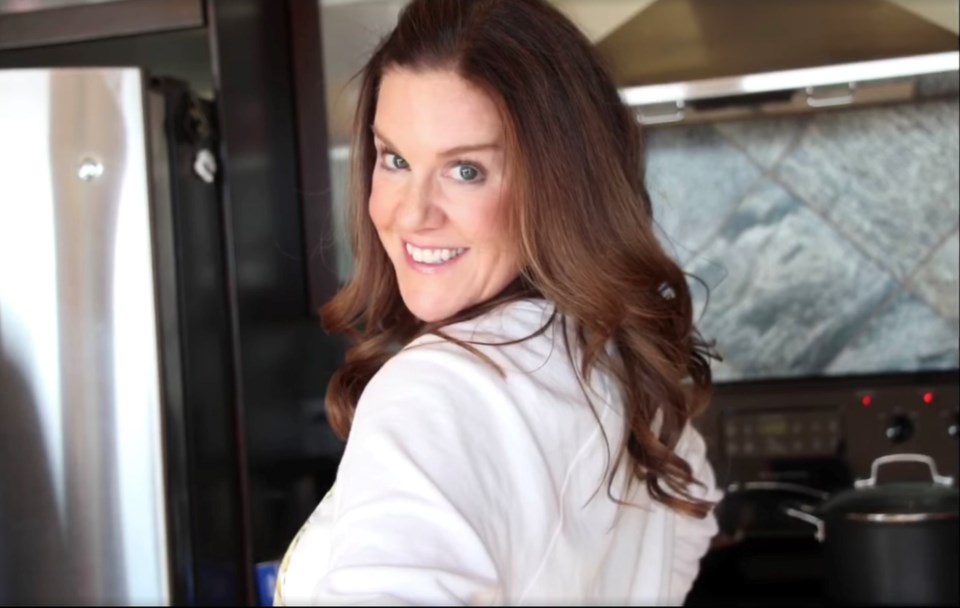 A photo of Trina Hunt in the kitchen, captured from a video posted to Facebook of missing Port Moody woman.Facebook

An online group who banded together in the wake of the disappearance of a Port Moody woman is calling on the community to participate in a special event centred around the woman’s love for food.

Under the hashtag #thetableissetfortrina, organizers of a Facebook page created to help find Trina Hunt are asking to show support for the missing woman and her loved ones by cooking a meal in her honour.

“Bake something for a loved one. Visit your favorite local bakery, or order takeout from that new local restaurant. Share a recipe you just love with a friend,” wrote Stephanie Stella Ibbott, in the HELP FIND TRINA HUNT Facebook page, which has gained roughly 5,600 members in 10 days.

“Whatever you do, be sure to take a picture of it.”

On Sunday at 4:30 p.m., the time of day Hunt was discovered missing, Ibbott said she would post a thread of all the photos connected to the hashtag.

Participation in the virtual foodie vigil is meant to both remind Hunt’s family that they are not alone and to “generate social media buzz.”

“So many of our special memories of Trina revolve around food. We would like to share some of those memories with all of you,” added Ibbott, who is speaking on behalf of the family.

Hunt was first reported missing Jan. 18 and was last seen wearing a black puffy jacket from The North Face and magenta Cloudflyer shoes.

The woman, described as five feet four inches tall and 120 pounds, is an avid runner. Her phone, keys and wallet were left at home, and police have not disclosed whether any evidence linked to the missing woman was found in sweeping searches of trails and roadways near her Heritage Woods home.

On Jan. 22, Port Moody police said they did not suspect foul play in the woman’s disappearance, though little else has been revealed about their investigation.

On Jan 25, Port Moody police stated that the investigation was active and ongoing but that the department wouldn’t be discussing “future investigational steps.”

A Tri-City News request for PMPD to update the status of their investigation Wednesday was not answered.

— With files from Diane Strandberg