Researchers at SFU find the cost is primarily due to the pipeline's construction cost more than doubling from the original $5.4 billion to $12.6 billion
Mar 31, 2021 2:53 PM By: Cameron Thomson 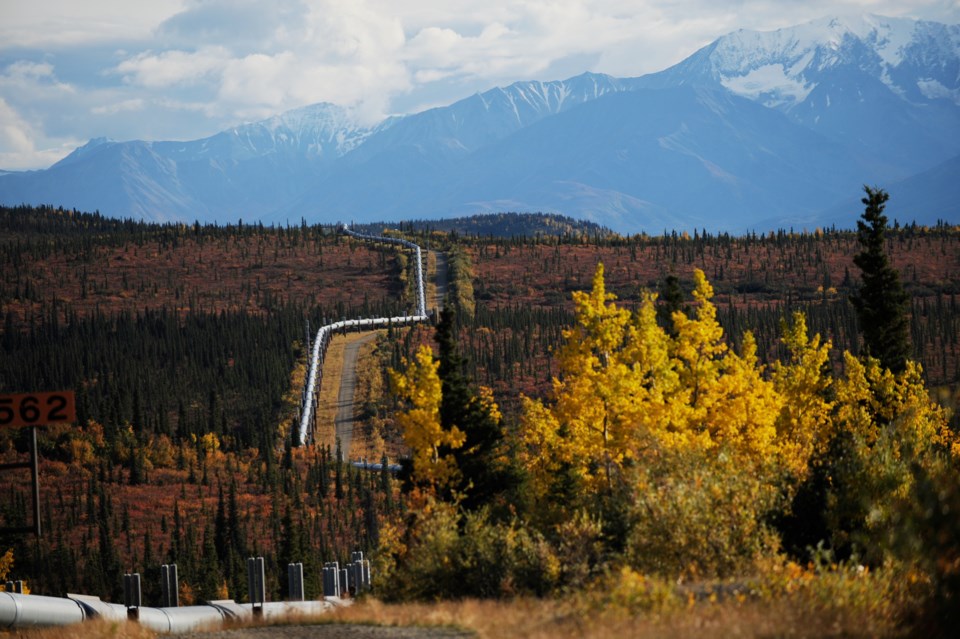 Researchers at SFU find the Trans Mountain pipeline expansion's possible $11.9 billion price tag is primarily due to the pipeline's construction.Getty

Researchers at Simon Fraser University in Burnaby recently published a study looking at the economic viability of the Trans Mountain pipeline expansion and found the project could cost Canadians upwards of $18 billion.

In the study, researchers take into account the impacts of weaker oil markets, Canada’s new climate plan, the risks posed by the Supreme Court’s decision on carbon tax and the cancellation of the Keystone XL pipeline. Through running different scenarios of the pipeline’s construction and operation, the study found no likely scenario in which the project would generate a net benefit to Canada. The study’s findings conclude that Canadians will lose an estimated $11.9 billion from the Trans Mountain pipeline expansion.

Some of the reasons behind these findings include Canada’s and other countries' stronger climate plans, reducing future demand for oil. The study also discounts the argument that Trans Mountain’s shipping contracts ensure its success.

“The Trans Mountain’s shipping contracts do not cover the construction cost overruns and the contracts are unlikely to be renewed when they expire due to weaker oil demand,” said Professor Thomas Gunton, lead author of the study.

The study cautioned that the failure to renew the shipping contracts when they expire in 15 to  20 years would jeopardize Trans Mountain’s long-term financial viability.

Gunton went on to add the cost is primarily due to a more than doubling of the Trans Mountain construction costs from the original $5.4 billion to $12.6 billion.

Environmental costs were also included in the study, including greenhouse gas emissions and the risk of oil spills. The study estimates that the cost of a marine oil tanker spill could cost $2.6 billion in environmental damage and clean-up costs.

Ultimately, the study states that Canada would be better off shelving the partially completed project and using the funds for more productive investments in renewable energy and other projects.

“Private sector companies such as BP and Shell are responding to declining demand by shifting investments from oil to green energy and the federal government should follow their lead,” said Gunton.