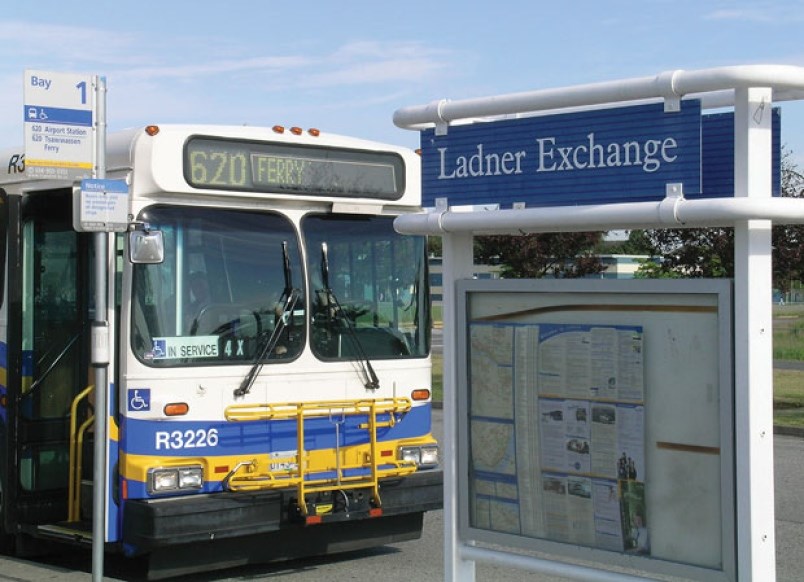 Starting next year, every bus stop on Metro Vancouver will include tactile and braille signs for the visually impaired.

“We are committed to making our transit system accessible for as many people as possible,” TransLink CEO Kevin Desmond said in a press release. “We know that a lot of our customers with vision loss rely on transit to get around the region and this is another example of the work we are doing for a very important community.”

The tactile and braille signs will be installed at approximately 8,500 bus stops. Each sign will include:

The transit authority, which is one of the first in North America to provide this level of information across its bus network, also said it will be looking at developing a way-finding technology pilot aimed at helping customers better navigate the system using data sent directly to a phone or tablet.

“It is important to understand that changing an environment actually lessens the effect of the disability,” said Rob Sleath, a member of the Access Transit Users’ Advisory Committee. “I applaud TransLink for being a leader and continuing to provide accessible public and custom transit services for people who need it most.”

TransLink began testing universally accessible bus stops in 2012, installing the tactile walking surface indicators, and tactile and braille signs at various bus stops, including at the Joyce-Collingwood station, as part of a pilot project. Throughout the process, TransLink consulted with representatives from the community.

“The Canadian National Institute for the Blind (CNIB) Foundation B.C./Yukon are proud of the strides that TransLink is undertaking to become a leader in accessibility by making the investment to ensure that bus stops are equipped with the TWSI and the addition of braille and tactile signage,” said Jennifer Yankanna, CNIB’s executive director.