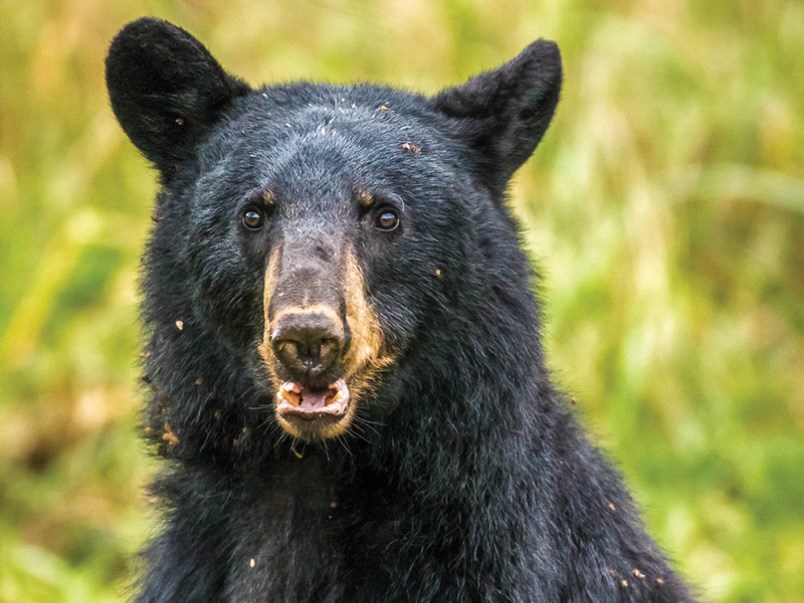 A black bear found itself locked inside a vehicle in Port Moody early this morning. It was eventually released by conservation officers.

A large, furry bandit experienced some bad luck in the early morning hours of Friday the 13th after it found itself locked in the vehicle it was trying to break into.

Port Moody Police issued a press release Friday about the incident, as well as the video, to remind people to keep their vehicles locked and to remove any attractants that might lure bears that are fattening up to be ready for hibernation later in the year.

Although there was no food in the car, the bear climbed inside to check, and when the door closed, found itself trapped. It proceeded to tear up the inside of the vehicle in an attempt to get out.

Police and members of the BC Conservation Officer Service arrived on the scene just after midnight and COs unlocked the car to free the bear, which continued on its way.

But judging by the damage to the car’s interior, it had been in the car for some time, said acting Sgt Rob Degoey of the PMPD Community Services Section.

“It’s a good reminder to keep the cars locked," he said. "You never know who is going to try and get in."