Tri-Cities to get new urgent and primary care centre

The new centre is meant to take the pressure of hospital emergency rooms while providing increased, long-term access for patients who don't have a family doctor.
Sep 19, 2020 5:04 PM By: Stefan Labbé 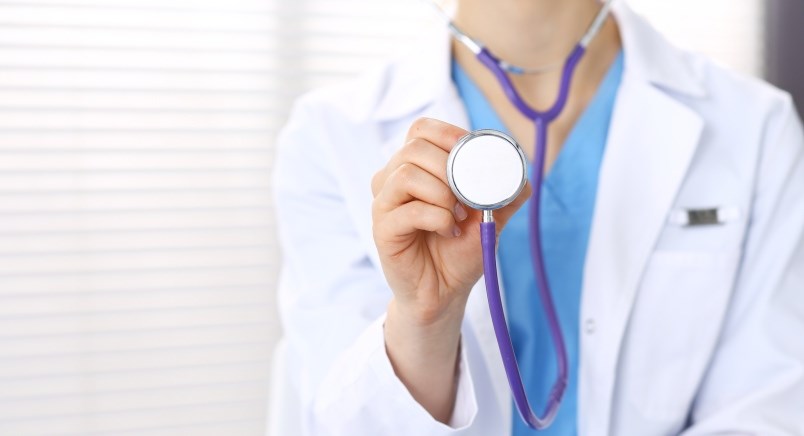 The new centre will provide urgent and primary care to the residents of Port Coquitlam, Coquitlam and Port Moody.Getty Images

Tri-Cities residents in need of medical attention will soon have access to a new health care centre after the province announced it was looking to ease pressure on local emergency departments.

The urgent and primary care centre (UPCC), which will open yet determined temporary location in February 2021, will be focused on offering residents of Coquitlam, Port Moody and Port Coquitlam both the long-term day-to-day health care of a family doctor as well as serving those who need to be treated within 12 to 24 hours, according to a written statement from the province.

Some of the injuries and illnesses treated at the centre include sprains, urinary problem and ear infections, as well as minor cuts and bruises and people dealing with mental health and substance abuse challenges.

The new health care centre is part of a three-year primary care network strategy outlined by the province’s NDP government in 2018. The plan was one of the B.C. NDP's 2017 election promises and is set to add $128 million in new annual funding once everything is in place

The Tri-Cities UPCC will be operated by Fraser Health and supported by the Fraser Northwest Division of Family Medicine. Inside, a team of physicians, nurses, pharmacists, social workers and clinical counsellors will work together to provide care.

The “team-based model” also includes dieticians and cultural advisors, and the centre will be created with the support of the Kwikwetlem First Nation, according to a government press release.

“We are working together to find creative ways to bring more family doctors to our community, who we need greatly,” said Dr. Stephanie Aung, board chair of the Fraser Northwest Division of Family Practice.

The Tri-Cities UPCC is the 21st of its kind rolled out in the province. Six other such centres have been opened in Fraser Health, including two in Surrey, and one each in Burnaby, Maple Ridge and Abbotsford.

Last year, health minister Adrian Dix pledged a recruitment drive to hire 65 health care professionals over the next three years in the Tri-Cities, with an annual funding boost of $12 million once everyone’s in place.

The establishment of primary care networks — three in the Tri-Cities and one in New Westminster— was then expected to provide health care to 40,000 people who don’t have a family doctor.

It’s not clear how those previously announced hires factor in to the latest announcement.

Fraser Health-backed testing sites already exist in Burnaby and Maple Ridge (the two other jurisdictions that make up Fraser North), and some Tri-Cities doctors have grown frustrated with the delay.