Gorges was wanted on a Canada-wide warrant after he failed to return while on a four hour day pass
Jan 5, 2020 9:20 AM By: Staff Writer 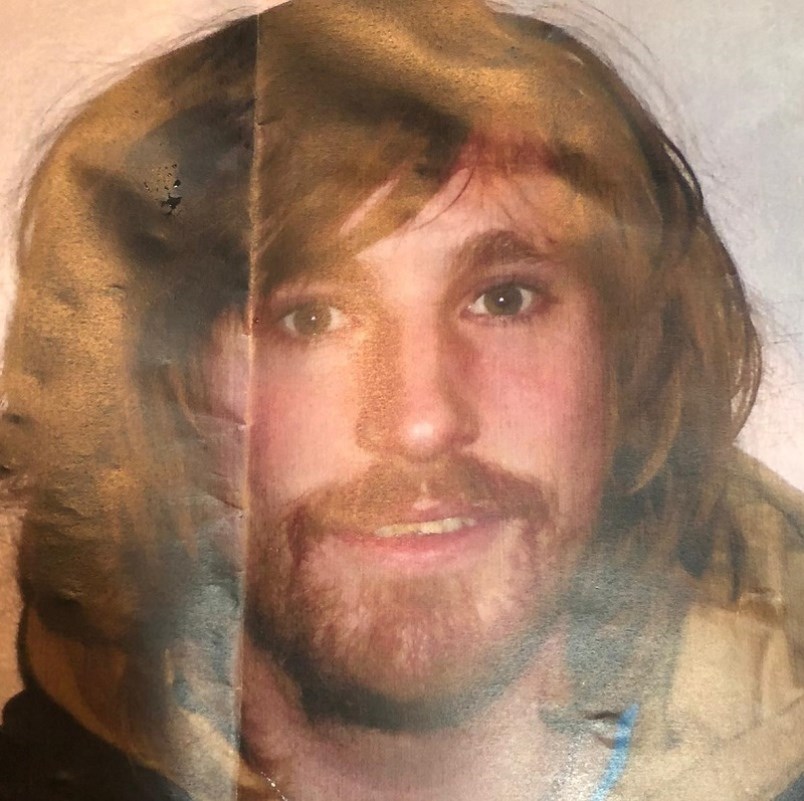 A missing patient from the Coquitlam Forensic Psychiatric Hospital at Colony Farm was located Saturday night, nearly 24 hours after he had failed to return while on a four-hour day pass.

This was at least the second time since June 2019 that Adam Yvan Gorges had gone missing while on a day pass from the facility.

In a press release, the Mounties provided no information on how Gorges was located.

But the fact Gorges was issued a day pass at all has some of his family concerned.

Over Christmas, Gorges was released from the hospital for the first time in four years so he could visit his family in Kelowna, according to his sister Frances Gorges, who told The Tri-City News the family didn’t find out what happened until they saw it on the news.

Frances Gorges suspects her brother failed to take his medication at some point over the holidays. That, she speculated, led to a psychotic break on a trip that was a trial on the long road to integrating Adam back into society.

“He just shuts down. He’ll stop talking and pace, smile and laugh,” she told The Tri-City News, adding that her brother’s mental illness has never led him to be violent.

Their mother called the police, and Gorges was eventually transferred back to the Colony Farm hospital earlier this week.

The psychotic break should have raised a flag that it wasn't a good time to release Gorges on a day pass, especially considering an earlier mix up left his clothes and guitar — his prized possession — in Kelowna.

“That could have been a trigger,” said Frances Gorges. “I’m confused why they allowed him to leave.”