Investigation underway into Friday night stabbing that sent one 16-year-old to hospital
Oct 26, 2020 11:56 AM By: Diane Strandberg 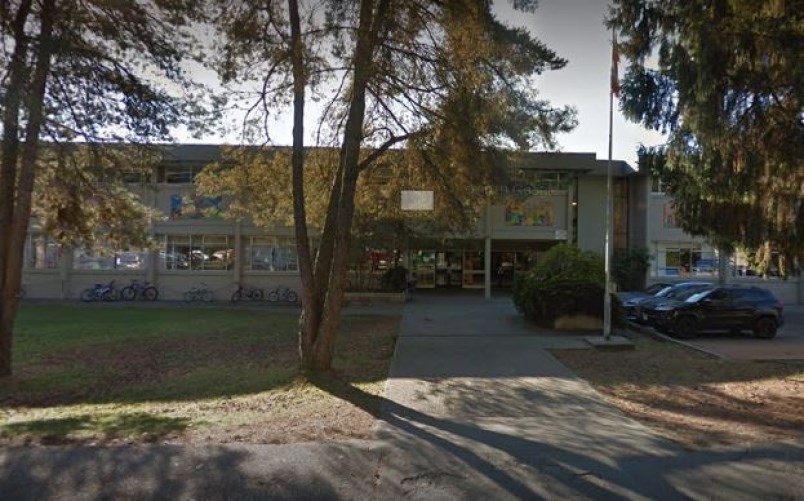 On Friday night, at approximately 9 p.m., the Coquitlam RCMP received 911 calls in relation to a stabbing at Minnekhada Middle School in Port Coquitlam. An investigation is in its early stages, according to police.Screenshot

Coquitlam RCMP are investigating a Friday night stabbing at a Port Coquitlam middle school that resulted in one arrest with more possibly to come.

Last Friday, at around 9 p.m., the Coquitlam RCMP received several 911 calls in relation to a stabbing at Minnekhada middle school in north PoCo.

RCMP spokesperson Const. Deanna Law said the stabbing happened during a confrontation between two males, and a knife used in the attack.

There was also a crowd at the scene and police are taking statements, she said.

“These circumstances aren’t always as cut and dry as they seem. There’s a multitude of layers on this file,” said Law, who noted there may be more arrests as the investigation continues.

Law said there is no risk to the public; however, police will continue the investigation that began when officers located a 16-year-old male with stab wounds and administered First Aid until paramedics arrived.

“The other officers on scene were able to quickly gather information that led to the arrest of another 16-year-old suspect,” said the RCMP news release.

The victim was taken to hospital to be treated for serious non-life threatening injuries. He is now recuperating at home, Law said.