"Maybe Vancouver isn’t the bastion of progressive multiculturalism it thinks it is."
May 10, 2021 7:21 AM By: Brendan Kergin 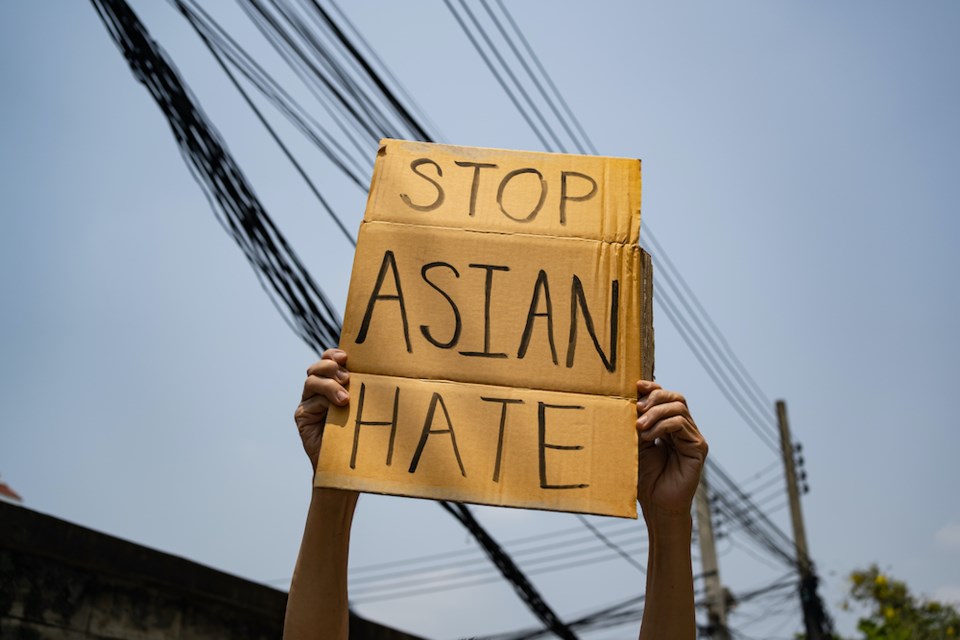 Bloomberg cites a variety of statistics to back up the claim, including that anti-Asian hate crime in the city has spiked over the last year and a survey that says one out of two B.C. residents of Asian descent have experienced a hate incident in the last year.

"Last year, more anti-Asian hate crimes were reported to police in Vancouver, a city of 700,000 people, than in the top 10 most populous U.S. cities combined," writes journalist Natalie Obiko Pearson.

In the story, Pearson points to a recent study from the Center for the Study of Hate and Extremism at California State University. In it, statistics show anti-Asian hate crime in the four largest Canadian cities rose more quickly than in the U.S. In Vancouver anti-Asian hate crimes made up more than a third of all hate crimes reported to police. The study notes Canada has a broader definition of what a hate crime is.

"The region is confronting an undercurrent of racism that runs as long and deep as the historical links stretching across the Pacific," writes Pearson about B.C.

She notes that COVID-19 is the apparent trigger of the latest incidents.

"The disproportionate rash of incidents has raised an unsettling question: Maybe Vancouver isn’t the bastion of progressive multiculturalism it thinks it is," she adds.