Local businesses get their 15 minutes of fame in popular Netflix show but COVID-19 expected to slow production of many popular shows
Apr 13, 2020 10:58 AM By: Diane Strandberg 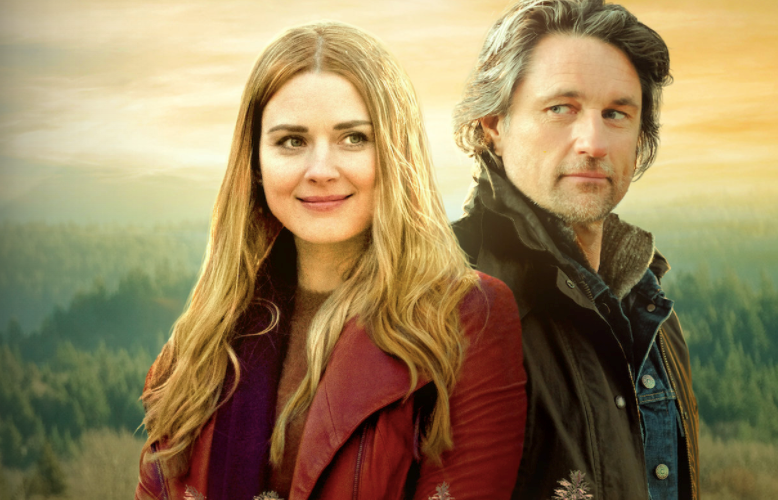 Some scenes in the popular Netflix series Virgin River were filmed in Port Coquitlam. Can you guess where?Netflix

Streaming movie and TV show bingers during COVID-19 might get a kick out of learning that Virgin River, the romance drama set in California, has some Port Coquitlam connections.

It turns out the story of a big city nurse seeking a new start in the redwood forests of northern California is shot in and around the Lower Mainland and Squamish, including PoCo.

Filming was shot in two PoCo businesses last year, Samz Pub and In a Wink Beautique. The City of Port Coquitlam confirms the shoot was March 5-7, 2019.

Those businesses, both temporarily closed due to COVID-19, were featured in an episode for the series based on the Virgin River book series by Robyn Carr.

Samz, a popular establishment in downtown Port Coquitlam, appears as a pub visited by Melinda and Jack/ In a Wink Beautique plays a hairdressing salon, according to tourismvancouver.com.

The Netflix series aired in December, 2019, according to IMBD.com and features 10 episodes, with another season in the works.

The show stars Alexandra Breckenridge, Martin Henderson, and Tim Matheson, among others.

Tri-City actors and locations are becoming more well-known to the film-going audience, with numerous shows being filmed in around the area.

Coquitlam child actor Glen Gordon is playing a supporting role in The Main Event, which launched recently on Netflix.

And before COVID-19 shut down movie-making world-wide, Port Coquitlam was featured in a scene for Radio Nowhere, based on a Stephen King novel.

The global pandemic is having a major impact on film making in B.C. with creativebc.com listing 31 productions temporarily suspended, including Supernatural, Batwoman and Riverdale.

That means revenue to cities, such as Coquitlam, which reaped $178,087 from filming in 2018, will experience a bit of a hit.