Younger Tri-City residents need to speak up about Riverview's future: BC Housing

The survey deadline to have a say on the future of səmiq̓ʷəʔelə/Riverview Lands has been extended.
May 4, 2021 9:25 AM By: Janis Cleugh 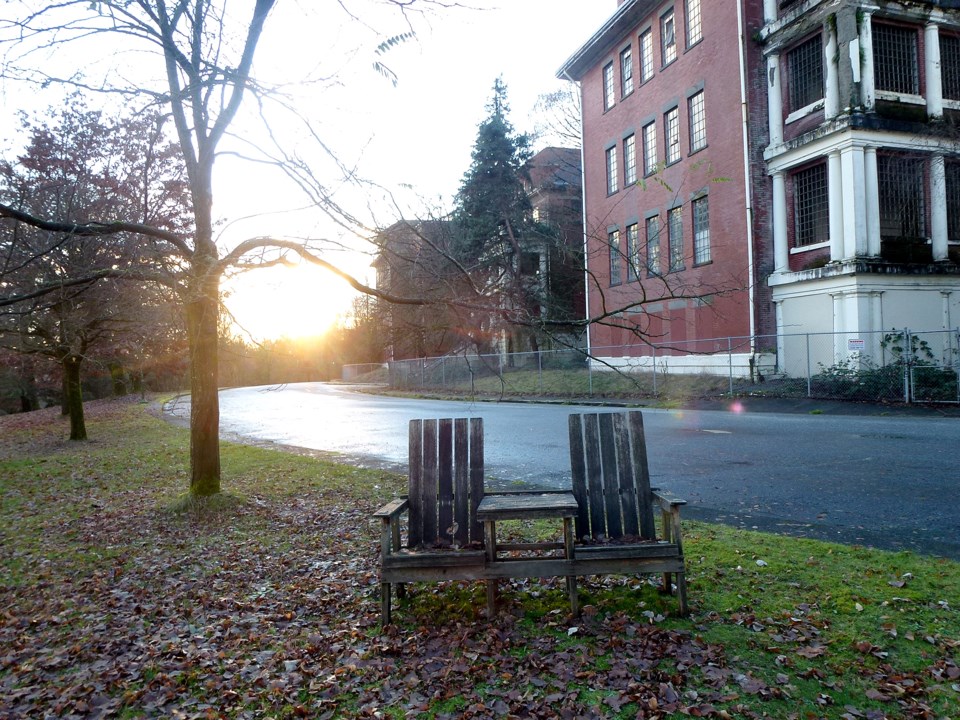 Input for the səmiq̓ʷəʔelə/Riverview Lands is now sought in the first round of the master planning process, by BC Housing.THE TRI-CITY NEWS

The survey deadline to have a say on the future of səmiq̓ʷəʔelə/Riverview Lands has been extended.

Last Friday, BC Housing pushed the final date for responses to May 10.

So far, the Crown agency has had 200 surveys returned via letstalkhousingbc.ca/sumiqwuelu-riverview; however, most respondents have come in from people ages 50 and older.

“We would like to ensure that the feedback we receive reflects the diversity of the community, and we encourage all to take a moment to submit a response,” a BC Housing spokesperson told the Tri-City News on Monday. “It is not necessary to complete all the survey questions to submit a survey response.”

The century-old 244-acre grounds, located on Lougheed Highway in Coquitlam, were renamed in March to səmiq̓ʷəʔelə/Riverview Lands as part of a reconciliation to acknowledge the ancestral ties by the Kwikwetlem First Nation (KFN) to the property, of which it has a land claim.

Several parcels of səmiq̓ʷəʔelə/Riverview Lands will be transferred to the KFN as BC Housing and Kwikwetlem reach out within their communities for input during the master planning stage, which kicked off this spring with the survey.

Besides KFN’s interests, the site renewal will address mental health treatment as well as affordable housing; protection of open spaces (including trees); and building heritage.