Coquitlam's Liam Donnelly has announced his retirement as the head coach of varsity swimming and diving at Simon Fraser University. His 30-year career at SFU hasn't always gone swimmingly, though.
Apr 7, 2021 12:03 PM By: Mario Bartel 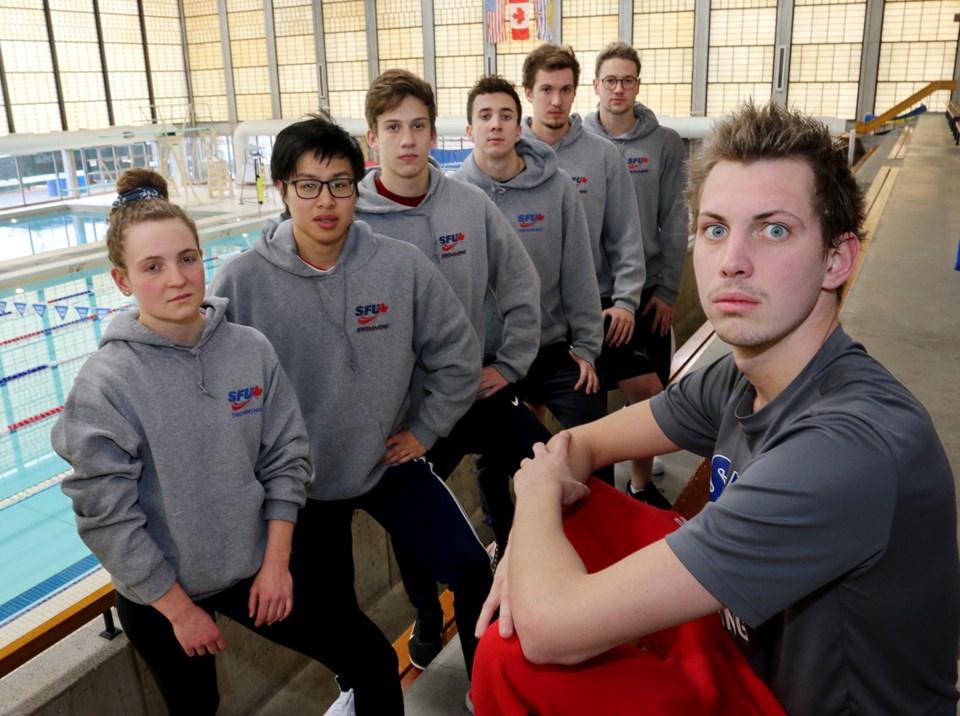 Coquitlam’s Liam Donnelly has retired as head coach of the varsity swimming and diving team at Simon Fraser University.

He’d worked with SFU’s swim program for 30 years, first signing on as an assistant in 1991 then became head coach the following year.

In 1997, he was fired and then reinstated after counter claims of sexual harassment were made between the coach and a student-athlete. The controversy sparked the resignation of SFU’s president as well as an overhaul of the school’s harassment policies.

Last year, several swimmers spoke out about uncertainty and disarray in the program after their coach was put on what the school called “administrative leave” at the beginning of January, just as the athletes were beginning their preparation for conference and national championships. It was Donnelly’s third such absence from the program in four years, including a five-month hiatus in 2017/’18.

Coquitlam senior Andrew Woinoski, who sat out last season, said the absences were “very unlike Liam,” who “never stopped doing what he’s been doing year-round.” He added the upheaval with the SFU’s head coach was also impacting the team’s ability to retain its best swimmers as well as attract new recruits.

In a press release announcing his retirement, Donnelly thanked the athletes, colleagues, support staff, administrators and volunteers he’s worked with.

“We have created an amazing team with a remarkable record and a legacy of commitment,” he said.

— With files from Dan Olson