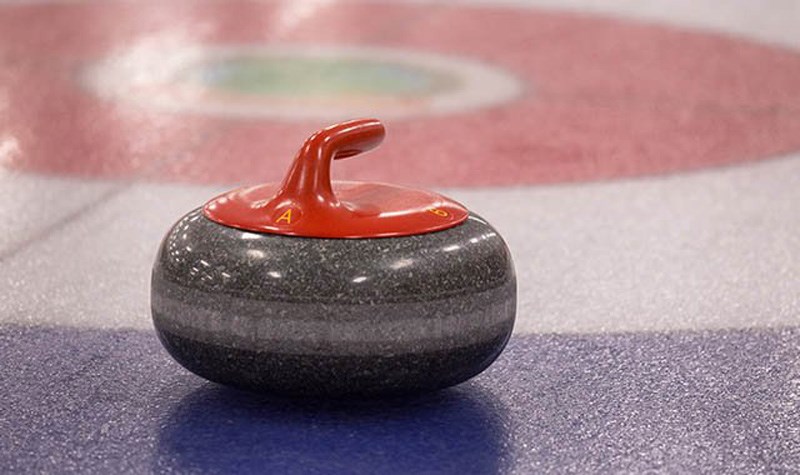 Rocks won't be gliding down the pebbled ice at the Port Moody Curling Club this season.

The roaring game has been silenced in Port Moody.

There will be no curling this winter at the city’s curling club.

Terri Evans, the president of Port Moody Curling Club, said the city will not be putting in the ice at its rink at the recreation complex. Instead, the expansive facility is being used for socially-distanced fitness programs that are currently suspended but are expected to resume as public health orders allow.

Evans said the club had been anticipating a return to play in January, but when only about 100 of its 600 members indicated an interest in getting back on the ice, it made the mutual decision with the city to suspend the season.

“At the end of the day, it just wasn’t enough,” Evans said. “It’s disappointing, but there’s a bigger reality unfolding right now.”

Ron Higo, Port Moody’s acting general manager of community services, said diminished demand as well as the prospect of foreshortened ice availability because the rink’s chiller is due to be replaced next March made a season unrealistic.

Evans said a three-person committee had been working hard since last summer to devise a plan that would have allowed its various leagues to resume play amidst the ongoing COVID-19 pandemic. However, the ever-changing public health concerns and requirements made it difficult to proceed, especially for a shortened 10-week season.

She said some of those procedures included modified rules to keep players apart and limit the sharing of equipment, as well as restrictions confining members only to play within the club.

“Curlers are social beings,” she said, adding many belong to multiple clubs.

Facilities such as the Royal City Curling Club in New Westminster and the Golden Ears Winter Club in Maple Ridge are open. The Richmond Curling Centre reopened on Nov. 23, while the Langley Curling Centre resumed play on Nov. 15.

Evans said any plan to begin curling in Port Moody was further complicated by its shared facility at the recreation complex, which meant navigating protocols to keep the disparate user groups apart, and coming up with procedures for entering and exiting the rink. There’s also construction going on in the lobby, which would have likely sent dust onto the ice surface.

“It’s a bit out of our control in some ways,” Evans said.

On the other hand, she added, having a shared facility limits the financial toll of a lost season as the club doesn’t have to pay for a mortgage.

“We’ll be able to weather a missed season,” she said.