Fate of Western Lacrosse Association's season to be determined next week

The Coquitlam Adanacs is supposed to open the 2021 Western Lacrosse Association season in five weeks. But the league's commissioner still doesn't know if that will happen.
May 13, 2021 2:26 PM By: Mario Bartel 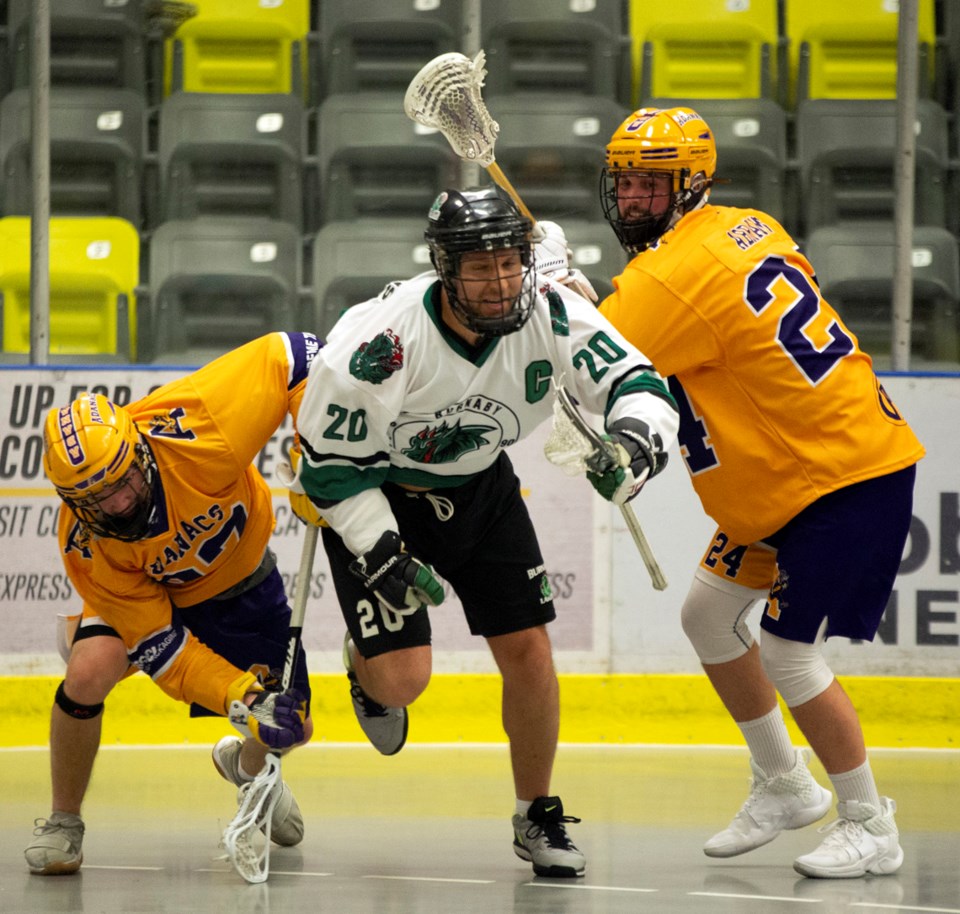 The commissioner of the Western Lacrosse Association says the league should know by Tuesday whether it will proceed with a season that’s scheduled to begin June 23 — or plan for another option.

Paul dal Monte said players and teams are eager to resume playing again after they were forced to cancel the 2020 season because of the COVID-19 pandemic. But a number of factors will have to work in the league’s favour.

Not the least of those, he said, are the public health restrictions — expected to be in effect this summer — local protocols and staffing situations for the arenas where team plays.

As well, Lacrosse Canada has to green-light a Mann Cup national championship.

Dal Monte said discussions about the latter are ongoing but much will depend on whether the pandemic situation in Ontario will allow the Major Series Lacrosse league to operate this summer.

He said if that falls apart, the WLA has several alternate plans in place including an even more compressed season than the 12-game schedule that it announced for each of its seven teams last February.

“We missed one year, and we want to play,” dal Monte said. “Who would have thought a year ago we’d still be in this situation?”

He added it’s important that the league get back on track as a leader for the sport at a minor level but “we’re also very cognizant this is a unique situation; there are bigger things going on in the world.”

Meanwhile, dal Monte said, the WLA is pressing on with other organizational aspects like forging agreements for webcasting its games, ticketing, securing sponsorships and promoting itself on social media as if it’s business as usual because it wants to be able to hit the floor running when it is allowed to resume playing games.