Five top sports stories of 2019 in the Tri-Cities

The fields, gyms and arenas of the Tri-Cities are alive with the sounds of sports. Rarely a week goes by where an athlete or team hasn’t achieved a notable accomplishment, found success against all odds, or just done something cool.
Dec 28, 2019 7:00 AM By: Mario Bartel 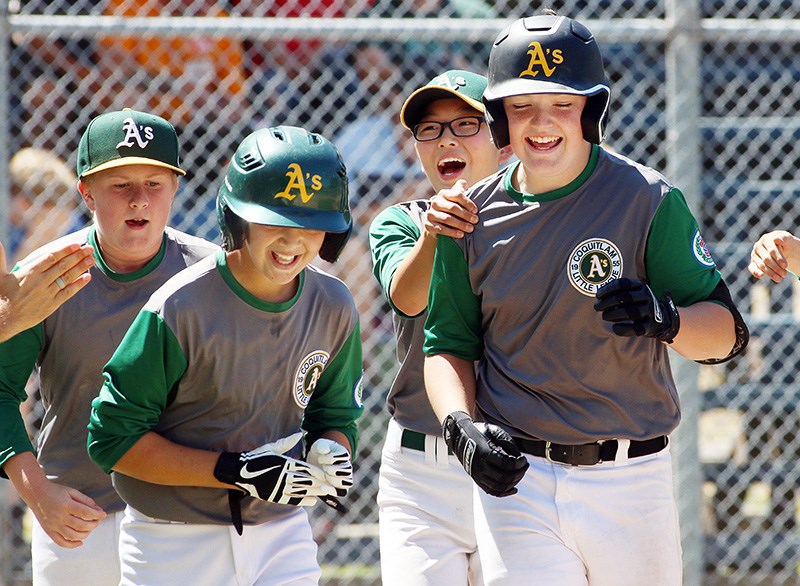 The fields, gyms and arenas of the Tri-Cities are alive with the sounds of sports. Rarely a week goes by where an athlete or team hasn’t achieved a notable accomplishment, found success against all odds, or just done something cool.

Here are the five most significant local sports stories of 2019:

1. The Coquitlam All Stars go to the Little League World Series

Thirty-five years after a team of 12-year-old baseball players last went to the Little League World Series in Williamsport, Penn., a new generation followed in their cleat steps, rolling through the provincial championships in Vancouver and the national playdowns in Ancaster, Ont.

While the local youngsters didn’t reach the playoffs of the famed event, they did beat Italy 10-0 and got to experience all the hoopla and hype, including a parade through Williamsport and a shoutout from Major League Baseball’s Oakland A’s, with whom the All Stars share a nickname and logo.

2. The renaissance of the Coquitlam Express 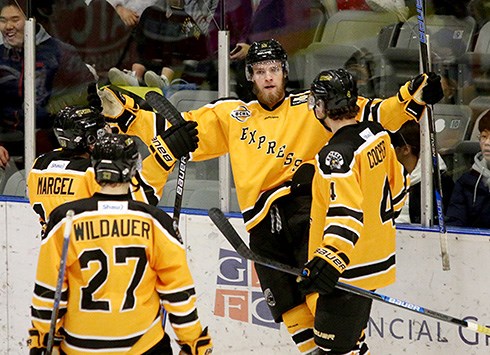 Three years ago the Coquitlam Express won just 11 games and finished dead last in the BC Hockey League.

Heading into 2020, the team is atop the BCHL standings, having lost just five times in 36 games.

Along the way, the Express acquired a new coach, Jason Fortier, a host of talented new players like NHL prospect Massimo Rizzo, and a new owner, Burnaby hotelier Fayaz Manji, who promptly signed a new five-year lease with the city of Coquitlam to keep the team at the Poirier Sport and Leisure Complex.

What they haven’t yet acquired is a whole lot of new fans, with half or more seats still unoccupied for Express home games, despite a perfect record at Poirier so far this season.

Manji’s management team is bringing new ideas to energize the fans, and the team is doing its part, yet Junior A hockey continues to be a tough sell in a busy urban market dominated by the NHL’s Vancouver Canucks.

3. The implosion of the Coquitlam Adanacs 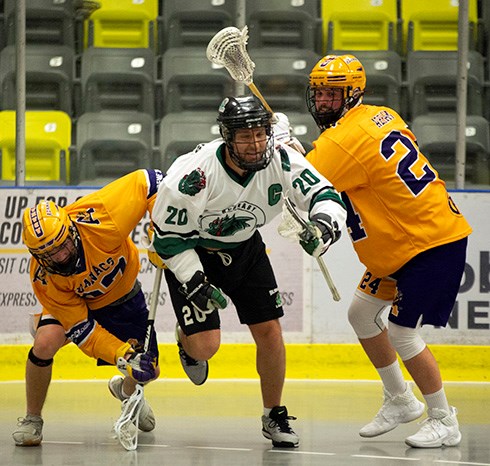 The Western Lacrosse Association team has been down so long, they’ve likely forgotten what up looks like.

Last season was supposed to be different.

Out of the WLA playoff picture since 2013, the Adanacs entered the 2019 season full of optimism. The team’s struggles the previous season rewarded them with goaltender Christian Del Bianco, a bona fide star in junior lacrosse and already an established pro with a championship ring with the Calgary Roughnecks of the National Lacrosse League.

Del Bianco was to be joined by 11 other new players, including his teammate in Calgary, Wes Berg, who scored 144 points in 44 games with the Oakville Rock in Ontario’s Major Series Lacrosse League, and the Dickson brothers — Carter and Adam.

But the Adanacs lost both games on its opening weekend and never realized its preseason promise.

Less than a month into the season, the team’s entire coaching staff was gone, amidst accusations by departed bench boss Bob Bell of soured relations with Adanacs’ management.

Less than a week later, Del Bianco and Berg were also gone, dispatched to the Maple Ridge Burrards in a blockbuster trade for first-round picks in the 2020 and 2022 drafts.

The Adanacs will exercise the first of those picks when the team’s new management contingent, led by its new general manager, Scott Wortley, and coach, Pat Coyle, who both had success with the Jr. Adanacs, make their selections at the annual WLA draft. 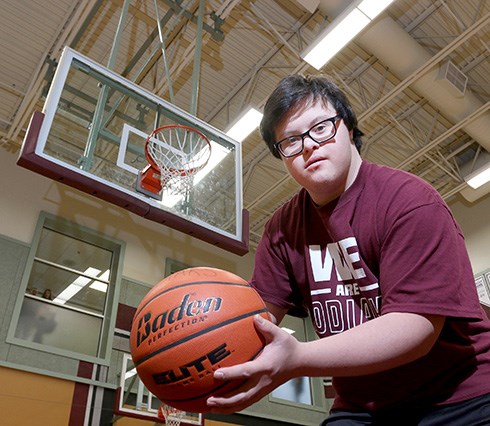 It was one of those YouTube moments that has become so commonplace on TV newscasts they’re easy to tune out.

But when that moment happens right here in the Tri-Cities, the online buzz is impossible to ignore.

Reid Demelo’s three-point basket in the waning moments of the Heritage Woods’ Kodiaks win over Kitsilano secondary in the opening game of the school’s annual Kodiak Klassic senior boys basketball tournament, and the crowd’s subsequent reaction, may have been the viral sensation of the day, but the story behind that basket and the dedication to his school community of the young man who shot it is one that should be an example for everyone. 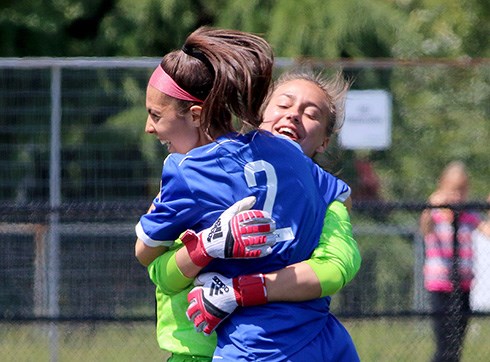 Any coach will tell you it’s hard enough to win a championship, it’s even harder to defend it.

That was the driving motivation for the Centennial Centaurs senior girls soccer team heading into their 2019 season after winning its first provincial title in 18 years in 2018.

Longtime Centaurs coach Larry Moro said carrying that target of defending champion on their back, and the return of 16 players from the previous year’s championship squad, would be a potent formula for success.

The Centaurs dominated in the Fraser Valley finals, then defeated the Fleetwood Park Dragons, 2-1, in overtime in the provincial final.

The good news — but bad for opponents — is most of the 16 players who’ve been a part of both championships teams will be back for the 2020 season.

2049
Search for missing Port Moody woman takes on ‘life of its own’
1583
'It's chaos': Massive search underway for missing Port Moody woman
1546
Everything you need to know about COVID-19 vaccines in B.C.
1221
'Administrative error' leaves some UBC students owing nearly $10,000 in tuition, due within days
953
'Clinically extremely vulnerable': Are you first in line to get vaccinated in B.C.?