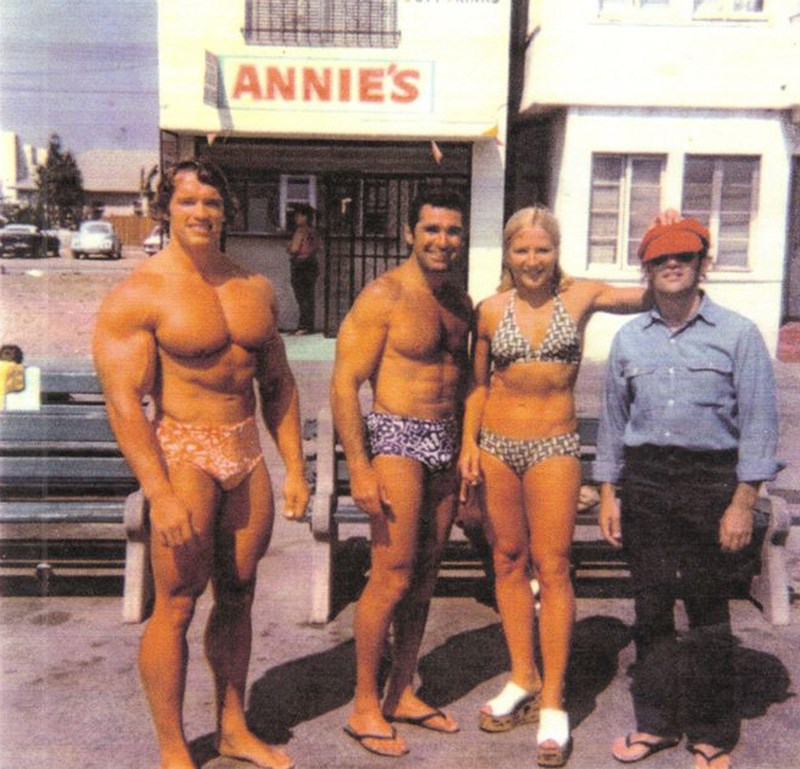 A renowned Canadian Olympic sprinter who grew up on a chicken farm in Port Coquitlam has died.

Irene Piotrowski was 79 and living in Los Angeles when she passed away in August. She’d moved there several decades ago, after the death of her partner, Robert Sanders, a Vancouver jeweller who was gunned down in an underground parking lot in 1982.

Piotrowski competed at two Olympic games — 1964 in Tokyo, Japan, and four years later in Mexico City, where she set a Canadian record in the 100-metre sprint despite a painful leg injury. She then reprised her time of 11.3 seconds later the same day.

Piotrowski, who also represented Canada in the 200-metre and 4X100-metre relay races, never won an Olympic medal. But she still enjoyed considerable national and international success, including several Canadian championships, silver and bronze finishes in the 100-yard and 220-yard sprints at the 1966 Commonwealth Games in Kingston, Jamaica, as well as bronze in the 100-metre at the 1968 Pan American Games in Winnipeg, where she also anchored the women’s 4X100-metre relay team to a silver medal.

After Piotrowski retired from competition in 1973, she remained an avid fitness advocate.

In 1974, she carried 500 pounds of flour on her back for 100 feet and 600 pounds for 50 feet to win the Yukon Flour Packing women’s championship, part of the annual Yukon Sourdough Rendezvous Festival in Whitehorse that’s been running since 1964. She was also an ambassador for an exercise device that resembled a miniature trampoline, making appearances at places like car dealerships to demonstrate the product.

In 1979 Piotrowski was appointed by Lt.-Gov. Henry Pybus Bell-Irving to a provincial advisory committee to make recommendations on how British Columbia should use its physical fitness and amateur sports fund. She was inducted into the BC Sports Hall of Fame in 1993.

Born in Lithuania in 1941, Piotrowski, along with three brothers, a sister, and her parents, fled Soviet occupation for Germany when she was three-years-old and then on to Canada in 1948. After landing in Halifax in January, the family travelled by train to B.C. and started a small poultry farm.

Julie Schmidt, the president of the Port Coquitlam Heritage and Cultural Society, said the family likely planted roots on the north side of town, where most of the farms were located.

According to author and sports historian Tom Hawthorn, Piotrowski discovered track while attending Moody high school. She also played basketball, volleyball and in her senior year was the vice-president of the Future Teachers Club.

Schmidt, who was a few years behind Piotrowski at Moody high, said the budding athlete listed her ambition in the school yearbook as “P.E. teacher” and her probable future as “2-minute mile.”

While attending the University of British Columbia, Piotrowski stopped competing altogether, as her focus shifted to becoming a teacher. But when a coach from her old high school asked her to help out with the track team she was now guiding at Delbrook high school in North Vancouver, the running bug bit anew and she began training again, under the guidance of her new husband, Heinz. He was a bartender with no experience working with athletes but he read training manuals voraciously.

“You could see she liked running,” he told Vancouver Province reporter Brian Pound. “She was doing everything with ease.”

By the next year, she had set several national records, and the world indoor record for the 880-yard race at the Toronto Telegram Games, and for a time she also held the world record in the women’s outdoor 100-metre. Vancouver Sun columnist Jim Brooke called her “the world’s fastest school marm.”

Bringing glamour to the track

As fast as she was, Piotrowski also had an air of glamour.

She was photographed working out in a bikini for Iron Man magazine and her Facebook profile once featured an old photo of her hanging out on Muscle Beach in California with a young Arnold Schwarzenegger.

In an apparent slap against sex verification testing that was mandated by the IAAF beginning at the ’66 Commonwealth Games, Piotrowski allowed herself to be photographed applying lipstick prior to a competition, bolstering a suggestion that outward displays of femininity were enough to prove an athlete’s womanhood.

For a time, Piotrowski had a close friendship with American Olympian Tommie Smith, who’d raised his fist against racism, along with teammate John Carlos, when they stood atop the medal podium at the ’68 Games in Mexico City. She said Smith was “so gorgeous and a real gentleman.”

In Los Angeles, Piotrowski worked in public relations and battled several health problems, including skin cancer. An online article in 2012 said the treatments drained her finances and she was sleeping on a friend’s couch after being evicted from her apartment.

Coquitlam Express discouraged by extension of health restrictions
Jan 8, 2021 11:46 AM