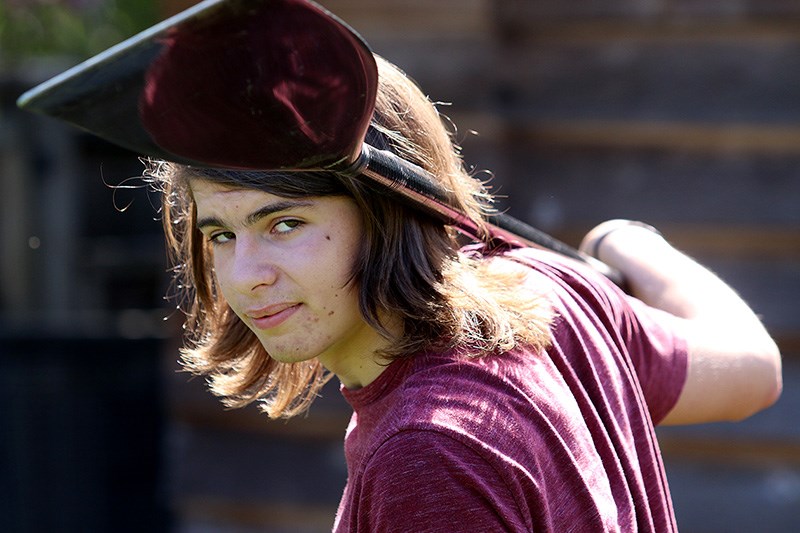 For Finn Wakeling, the rapids just got real.

The 14-year-old Grade 9 student at Gleneagle secondary school recently qualified for Canada’s national junior canoe and kayak team. And next, he’s heading to Germany for a week-long training camp followed by the junior world championships in Krakow, Poland, July 16 to 21.

There, the currents will be faster, the waves bigger, and he’ll be facing competition he has never seen before.

It’s a big leap forward for Wakeling, whose specialty is the C1 racing canoe in whitewater, slalom and downriver events. Since taking up the sport when he was nine years old, most of his competitions have been at the same few courses in Canada against the same handful of opponents in his age group.

While that exclusivity helped Wakeling build his paddling resume and pretty much assured his ticket to worlds once he achieved the qualifying standard, he said he has no idea where he stands in the sport’s big picture.

That will all change when he gets to Europe.

“It’ll be the first time I can measure myself against the competition,” Wakeling told The Tri-City News.

And he’s not just talking about the other paddlers. The unfamiliar courses will present the Port Moody teen with new challenges and there will be grandstands filled with knowledgeable paddling fans, not just friends and family. For the first time, he’ll also be required to race multiple times, with each event comprised of heats and semi-finals leading up to the decisive finals.

Wakeling said while the experience will be new, his approach won’t change much.

“I’ve always tried to practise racing as if it’s massive races,” he said.

Just as Wakeling does prior to club events on the Chilliwack River, he’ll first walk the course with his coach, Brendan Curson, to read the currents and waves and build a mental picture of how he’ll navigate them.

“By the time I go home that evening, I can recite the whole course in my head,” Wakeling said.

On race days, he’ll sharpen his focus to shut out all necessary distractions so when his canoe hits the water, shooting the rapids and riding the waves for the 90 to 130 seconds it takes to get to the finish line will be completely instinctual.

Wakeling said success in paddling comes not from beating the river but from learning how to work with it by steering his craft so the currents and waves propel him quickly and efficiently down the course.

“A wave is still a wave,” Wakeling said. “There’s subtle difference and you have to learn how to use them.”

He said his European excursion will give him a good idea where he might be able to go with his sport, although, he conceded, finding international success is a challenge for any Canadian paddler given the limited facilities and qualified coaching.

Said Wakeling: “My goal is to feel like I performed my best."