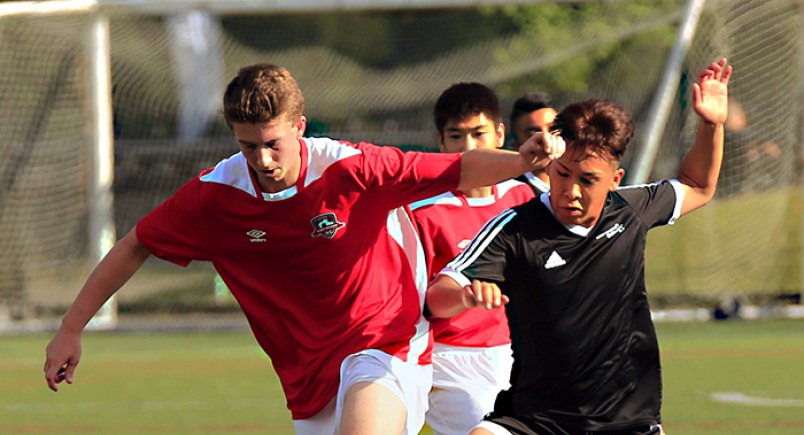 The Port Moody Gunners have set the tone for the season in their opening Premier League soccer game last weekend.

The club blew the doors off of Coastal FC, shutting out their opponents 7-0 in a dominating win that saw the home team build up an early lead at Trasolini Field.

Jeff Rogers and Junyng Lee each netted a pair of markers in the first half before Nick Leonard scored his first of the season to make it 5-0 going into the first intermission.

But the Gunners weren’t finished scoring yet.

Jacob Kortenbach added to the tally in the second half, while Jack Livesey made it 7-0 before the final whistle blew.

Goalies Terry Jackson and Joe Kennedy shared the shutout and the Gunners will now take on Westcoast FC during a road game this Friday.

In Div. 1 soccer action, the Gunners came up short against Langley United, falling 3-0. However, in Div. 3, the Gunners defeated the PoCo FC Rangers 4-1.

Stefan Kaertner scored one in the game, while Sergio Rios netted a second-half natural hat trick.