Anti-COVID measures have been rolled out to stem the transmission of the disease among golfers and staff
Apr 15, 2020 6:00 PM By: Mario Bartel 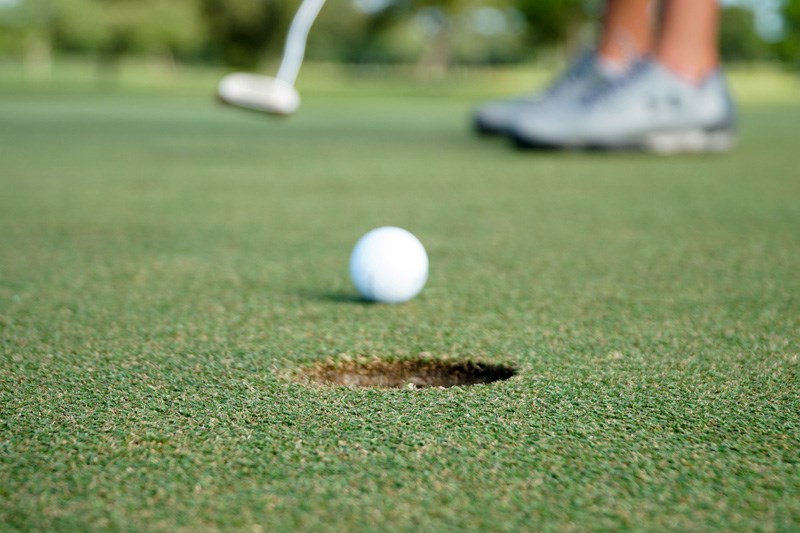 Golf courses in the Tri-Cities are beginning to reopen with modified procedures in place. The only exception is the members-only Vancouver Golf Club in Coquitlam, which remains closed until further notice.THOMAS PARK/UNSPLASH

Carnoustie golf club in Port Coquitlam is reopening on Saturday.

But golfers will have to carry their clubs, smooth sand traps with their feet instead of rakes and keep flag poles in their holes. Cups in those holes have also been inverted so players can scoop the ball out with a club rather than reaching in with their hands.

Similar modified procedures to limit the risk of transmitting the novel coronavirus that causes the COVID-19 respiratory illness have been implemented at other clubs around the province that have already reopened or will be soon after many closed in late March.

While such closures were never ordered by British Columbia’s provincial health officer Dr. Bonnie Henry, the executive director of B.C. Golf endorsed shutting down courses “in order to do our part to ‘flatten the curve.’”

Kris Jonasson, who heads the association that governs the province’s 56,000 members and more than 300 clubs, said closing courses was “the most responsible and prudent thing to do.”

On April 9, Dr. Victoria Lee, the CEO of Fraser Health, said outdoor spaces like parks and golf clubs could be safe as long as physical distancing could take place.

While most clubs across the province quickly heeded Jonasson’s recommendation, several have started reopening. Those include Eaglequest in Coquitlam, which booked its first tee times on Wednesday since it closed on March 24. The club’s driving range, practice area and mini putt course remain closed, along with its café.

Among other safety protocols at the club, located on United Boulevard, are the removal of all ball washers, sand trap rakes, benches and shoe cleaners, as well as a suspension on renting pull carts or clubs. Golfers not respecting physical distancing protocols will face admonitions.

Similar measures will greet golfers returning to Carnoustie on Saturday where only golfers with confirmed pre-booked tee times will be allowed on the course.

Westwood Plateau Golf and Country Club in Coquitlam has also resumed operations on its courses after they were suspended March 24.

On its website, the club has posted a long list of expectations for its golfers, including: a limitation of tee times to twosomes, which must be booked online at least two days in advance; only one rider per power cart at the 18-hole country club and no power carts at all at the 12-hole executive course. The clubhouse as well as all washrooms on the golf courses remain closed.