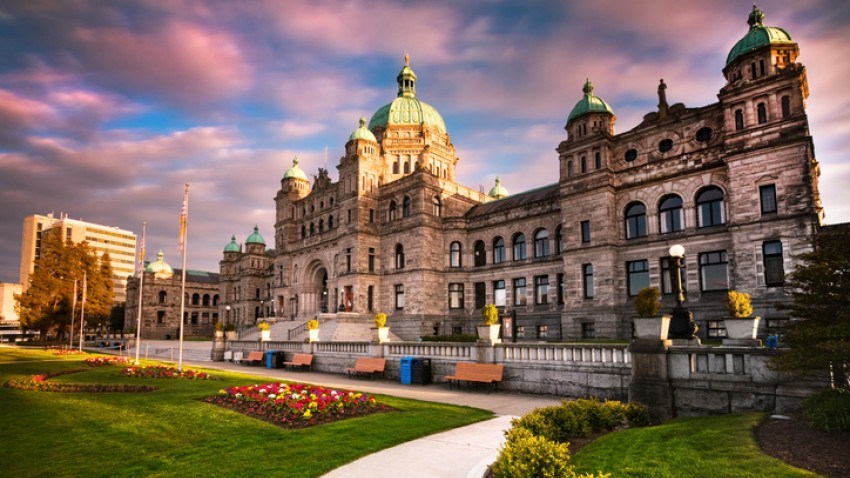 In the last month of 2020, outgoing Speaker of the British Columbia legislative assembly Darryl Plecas released his Actioning Proposals for Change.

The document became the final instalment of a three-year endeavour that sought to provide recommendations for legislative reform.

Research Co. and Glacier Media selected a few of the dozens of proposals outlined in the document to gauge whether British Columbians are ready for a different type of engagement with and between elected politicians. The results show that the yearning for some major reforms is low, while other considerations enjoy widespread support from the province’s residents.

One of the ideas included in the document – lowering the voting age to 16 – is not new. There were some overtures that pointed towards this modification in 2011, as the two major parties in the province allowed underaged residents to register as members and participate in the process to select leaders. The BC Green Party tried to push a version of this legislation through in 2019, managing to get the government to approve the registration of teenagers as would-be voters.

Across the province, 64% of British Columbians disagree with granting the right to vote in provincial elections to 16- and 17-year-olds. This is a similar result to what we found in November when Canadians and Americans were asked about teenage voting in federal elections. In any case, the campaigns to eventually achieve this change will continue, particularly from parties that assume they will benefit from a lower voting age.

The one proposal that has the highest level of support from British Columbians is related to transparency. Four in five residents (80%) support providing public access, wherever possible, to the data and information being used to make decisions in accessible and manageable ways. In this century, reporters and the public are still compelled to file Freedom of Information requests in order to figure out the intricacies of legislative operations. Most residents feel it is time to embrace a more proactive approach.

The events that followed the latest presidential election in the United States served as a reminder of a world that has become polarized by the reliance of individuals on slanted information sources. In this climate, legislative exchanges can quickly degenerate into duels of wit, where purported facts go unchallenged and questions are not properly addressed.

Seven in 10 British Columbians (70%) would welcome the establishment of a non-partisan “fact-checker” of statements made by lawmakers in the chamber. This alteration may lead to more professional and prepared debates, shifting the emphasis to the inherent quality of ideas and compelling lawmakers to abandon rehearsed soundbites.

The sight of lawmakers banging on desks, interrupting people and clapping to show support for government officials who face scrutiny has a way of turning people off from the political process. This behaviour, which would not be tolerated in smaller legislative bodies, has become a problematic tradition in Victoria. In our survey, 57% of British Columbians, of all political stripes, are in favour of establishing an all-party parliamentary committee to examine parliamentary decorum.

Even at this early stage of discussion, British Columbians have a clear idea of which practices they would cast away from the chamber during question period. More than three in five (63%) would ban heckling and a majority (55%) would abolish the practice of banging on desks.

In a rare instance of partisan harmony, support for banning heckling inside the legislative assembly is practically the same among British Columbians who voted for the BC New Democratic Party (NDP) (70%) and the BC Liberals (69%) in last year’s provincial ballot.

The elimination of clapping on question period is more contentious, with 41% of respondents supporting it, 30% opposing it and 29% saying they are undecided. British Columbians still foresee moments when a subdued, polite response to lawmaker interventions is warranted.

Finally, a majority of British Columbians (63%) are in favour of developing strategies for civic organizations to engage with the legislative assembly. This is a particularly important aspect, especially as “organizations” have popped out of nowhere with flashy websites and immodest claims of representing citizens whose names are nowhere to be found.

It is still too early to know what the reaction of the three parties represented in the legislative assembly will be to all of these ideas. So far, British Columbians show resistance to stopping lawmakers from clapping during question period, but many would like to put an end to desk-banging and heckling. One thing is certain: the proposals that seek to foster information transparency and public participation in the legislative process boast the highest levels of support.

1656
Letter: New Coquitlam residents need to adapt to living on the edge of wilderness
884
‘What are they waiting for?’ asks Coquitlam parent worried about long wait for school isolation letter
833
Dentists, midwives and more approved to assist in B.C. vaccination clinics
750
Parent says Port Moody minor hockey not giving a full account of its COVID cases
708
New garden centre hopes to take root in Port Moody