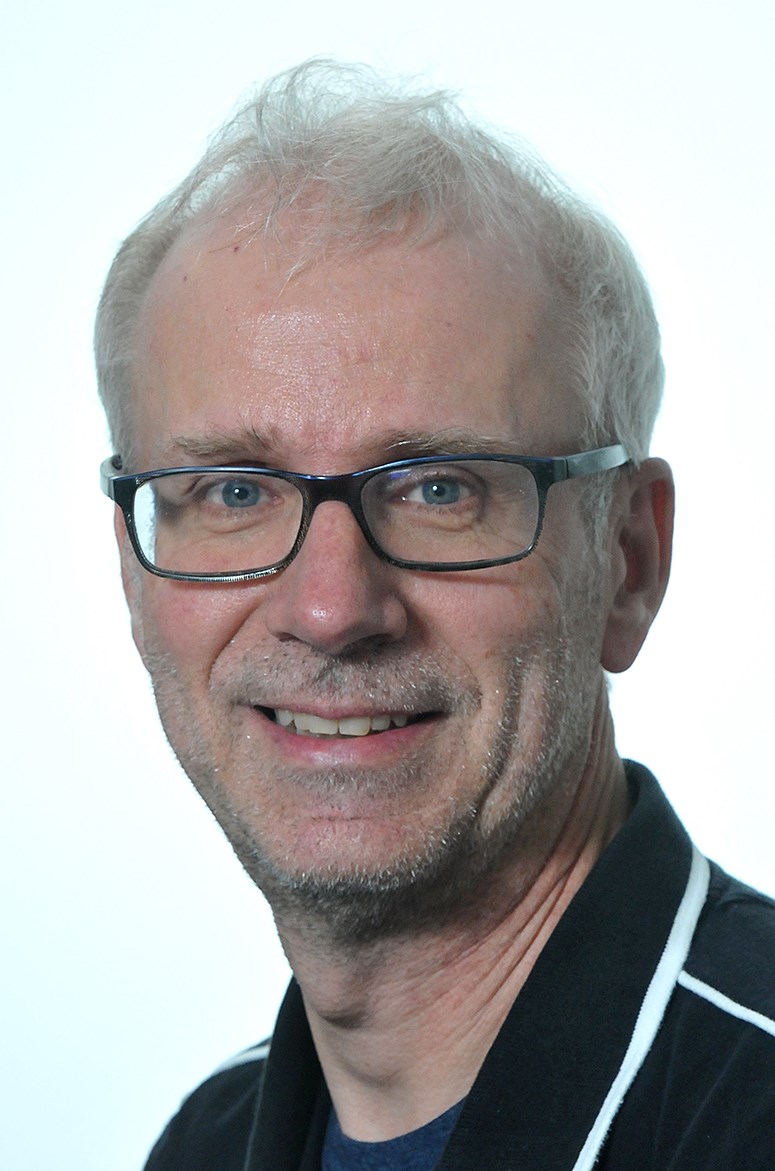 I was pulled over Tuesday evening for speeding.

And while that may now allow me a certain amount of swagger amongst my cycling friends, a little sober reflection the morning after has me concerned.

The cop was wrong. Or, at the very least, he was misinformed about the law.

Here’s what happened: I was on a small group evening ride up and around Burnaby Mountain. The lack of mileage in my legs this season and the various ascents beat me up pretty good. But coming back down the mountain was another story.

Gaglardi Way is close to nirvana for descending roadies. It’s wide, so there’s plenty of room for bikes and cars. It’s mostly straight. There are no side streets to throw unexpected traffic on to the main road. The pavement is good.

Combine all those factors and it’s hard not to go fast — and I was. My Garmin bike computer tells me I was over the posted speed limit and, still, cars were cruising past me in the passing lane.

So it was with a certain amount of incredulity that I looked behind me just before the intersection at the Como Lake Extension and saw an unmarked black police car with its red and blue lights flashing.

“Certainly, that can’t be for me,” I thought.

Then the command over the loudspeaker: “Cyclist, pull over.”

I’ll admit, at this point I may have been grinning a bit. It’s the secret dream of many cyclists to get a speeding ticket. Sure, the fine would suck, but the opportunity to put that slip into a picture frame and hang it on the wall is like the ultimate bragging right.

The RCMP officer was smiling and cordial, asked me how my evening was going.

“Pretty good,” I said, although I wasn’t feeling that an hour earlier when I was slogging UP Gaglardi at a dismal 11 km/h.

He then asked me why I wasn’t riding in the bike lane.

I don’t have to, I informed him. A bicycle is considered a vehicle. And there’s nothing in British Columbia’s Motor Vehicle Act that restricts the operation of bicycles to bike lanes, although there are some highways where cyclists are prohibited because we can’t keep pace with the movement of traffic. Gaglardi Way is not such a highway.

The officer told me he had never, in 12 years, pulled over a cyclist, but by speeding in the driving lane, I was forcing drivers who were travelling much faster than me to go around me in the passing lane.

Wrap your head around the absurdity of that.

Maybe the Mountie should have pulled over those drivers instead.

In the end, I got a warning to “ride in the bike lane,” which I can’t hang on my wall.

But it is disturbing to think an officer charged with enforcing the Motor Vehicle Act is essentially institutionalizing the fallacy that roads are for the exclusive use of cars and trucks, and bikes need to be somewhere else.

They’re not. Cyclists have as much right to use our roads responsibly as cars.

I admit I wasn’t doing that to the letter of the law that evening but neither were each of the cars that raced past me in the passing lane. (And has anyone in a motor vehicle ever done the speed limit going down Gaglardi Way?)

Now, if only I had I been pulled over for speeding going up Gaglardi Way — that would have been impressive.

Mario Bartel is a reporter/photographer with The Tri-City News and has been an avid cyclist for most of his life.

Most Canadians cultivating an interest in gardening, finds poll
Jun 24, 2021 6:00 AM