Community Comment: I’m an idiot for celebrating Christmas the way I did

Here’s a hint – before you buy the plane ticket, think about this moment with a news crew confronting you. If you can’t justify it, don’t go
Jan 8, 2021 9:00 AM By: Brad Sherwin 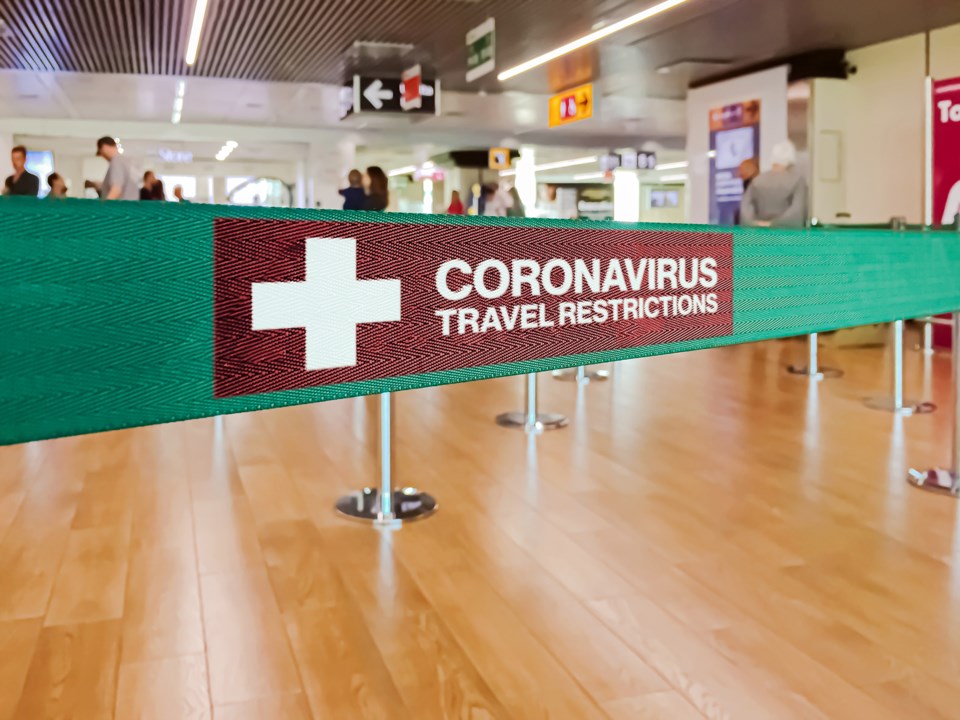 Okay, I admit it, I must be a complete idiot for the way I celebrated Christmas.

I stayed home. I went for walks and saw my neighbours. I hunkered down with my family, wore my mask when I was in a store and stayed away from everyone whenever possible. The worst thing I did was dress up like Santa, climbed up onto my roof to surprise my neighbours and wished them a Merry Christmas.

How dumb could I be?

In the last few days, a parade of politicians from provincial and federal political parties have come forward to apologize for their international vacations, saying now that they now realize what a bad idea it was. Really? You are just realizing this now? Here’s a hint – before you buy the plane ticket, think about this moment with a news crew confronting you. If you can’t justify it, don’t go.

There are a couple that I want to forgive, although that’s difficult. It’s hard to blame anyone who travels abroad to see a seriously sick or dying loved one, to hold their hand, kiss their forehead and say goodbye. It is hard to deny them that last moment, but it’s hard to forgive when so many others have been told to. Even when they live in the same community.

But then there’s the outright idiots, the ones who take a tropical vacation for the holidays. Going ahead out of some sort of entitlement, doing what the rest of us have been told not to do. Excuse me, have you not heard about the citizens ‘stranded’ in Point Roberts because the border is closed? Or people being arrested for skating on an outdoor rink? Give your head a shake.

Is it illegal? No. No laws were broken. Luckily for them, incredibly bad judgement isn’t a crime.

Resigning a cabinet post for that kind of transgression isn’t enough. How can you expect to garner any respect as a leader in the community when you have judgement like that? I don’t care what party you are with, that’s just plain stupid.

Rules for thee, not for me.

Then again, maybe the rest of us are the dumb ones. After all, it is the public that elects them.

Brad Sherwin, MBA is a long-time resident of South Delta, and has over 30 years’ experience in marketing, public relations and business strategy. He teaches Marketing at Douglas College, coaches hockey goalies and is Past President of Deltassist.