City has a unique opportunity to shape the Flavelle waterfront project for now and into the future
Jun 26, 2018 11:43 AM By: Tri-City News 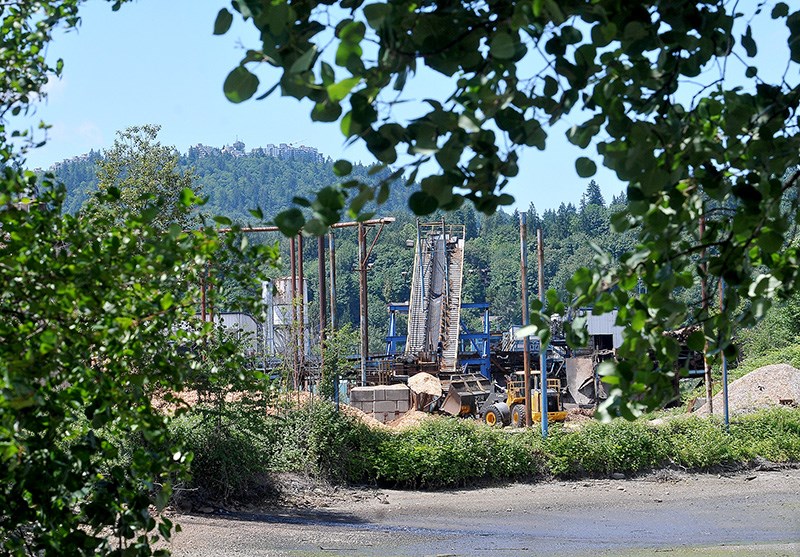 With a strong vision from the city and an equally strong backbone from councillors, the Flavelle waterfront site can be a model development for the future

The city of Port Moody is in a unique place to guide the development of a new waterfront neighbourhood on private lands currently housing a cedar mill.

Like Vancouver, which had an industrial waterfront and now has miles of public boardwalk and rental housing at the Olympic Village, Port Moody has a unique opportunity to decide what should be built at the longtime site of the Flavelle mill.

It has the power to guide development in a way that meets the needs of the property owner as well as residents who will live in the new neighbourhood and near it, and to that end, it is charged with a great responsibility.

In fact, it could be argued that those currently on city council will chart a path for future politicians because those who vote on projects in the current four-year political cycle won’t necessarily be around when this area is built out in the next decade or two.

To put things in context, School District 43 is looking to purchase land for a school for 430 students in the area and estimates the land costs will be $40.2 million for just 1.6 hectares.

Compare that with estimated costs last year of $9 million for 2.5 hectares for a school — a stunning increase in value that has resulted from turning industrial land into land for housing.

Now that both Metro Vancouver and the city have given thumbs up to the official community plan amendment to allow a high-density mixed-use neighbourhood for up to 7,000 people, Flavelle’s real-estate arm will create a comprehensive master plan for the site. As plans are revealed, it will be important for city council to ensure transportation opportunities are diverse and integrated to reduce reliance on the private vehicle.

As much as possible, a public walkway/bikeway should be built around the waterfront, similar to what has been developed at the Olympic Village, possibly through a partnership with the city.

As well, building methods must be sustainable, net zero in energy consumption if viable, and where possible, a range of housing types, including below-market and rental, should be promoted.

Of course, with every ask from the city will be a requirement to boost density to make projects financially feasible, so these trade-offs need to be considered as well.

But with a strong vision from the city and an equally strong backbone from councillors, the Flavelle waterfront site can be a model development for the future.