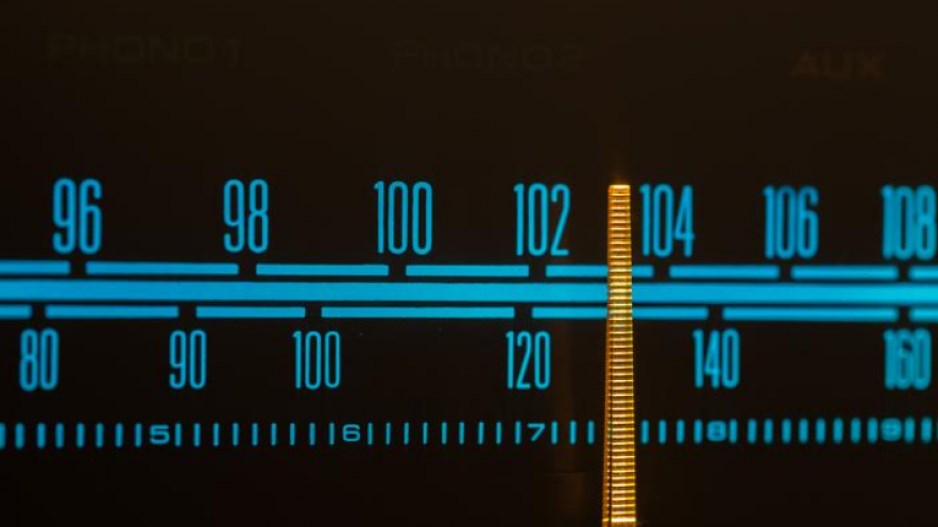 I’m not much of a sports fan, but I live with one, and the hours he’s spent listening to sports talk radio are...well...let’s just say a lot of chores could have been done in that time.

And while I don’t really get it, I know sports radio means a lot to a lot of folks. In fact, it garners a kind of loyalty that most of us in journalism can only dream of.

We saw that on full display Tuesday morning when in the middle of programing on TSN 1040 the station was abruptly yanked from the air with an announcement informing listeners (and staff) that the station, in its current form, would be “reprogrammed.”

Bell Media, which owns the station, aired the following recorded statement: “This was a difficult decision but the reality of the quickly evolving broadcast media landscape in Canada have made this change unavoidable. We want to thank our on-air personalities, advertising partners and sponsors, and everyone who has contributed to this station, but especially we want to thank you, our listeners.”

And just like that, the entire staff was let go. The tweets and social media posts came fast and furious.

The Vancouver station was just the latest in Bell’s sweep of layoffs across the country. Since the start of this month, it’s handed pink slips to more than 200 employees.

And while Bell was cancelling TSN 1040 (known as Team 1040) it was also cancelling its all-sports radio stations in Winnipeg and Hamilton.

There’s rich irony in the fact these layoffs have been happening at about the same time Bell has been running its Let’s Talk campaign to promote mental health. One might ask, if Bell cared so much about people’s mental health then it wouldn’t be ...yeah, I get it. There’s business and then there’s charity. Let’s not talk about how one’s connected to the other.

Another bit of salt for the wound is the fact Bell has received $122.9 million from the federal government in wage subsidies during the pandemic while continuing to pay out regular dividends to shareholders, according to lobbyist registries as reported in the Toronto Star.

But what disturbs me most in all this is what will replace it.

I fear it was no coincidence that when our local hosts and commentators were shown the door on Tuesday morning, they were replaced with generic, American-based ESPN programming.

According to the Bell release, the channel in Hamilton will be rebranded as BNN Bloomberg radio, Vancouver and Winnipeg will go to comedy.

I’m not sure where those laughs are going to come from, but you can bet it won’t be local. And that’s the problem.

Bell is opting to streamline, in other words, provide the same content to everyone everywhere.

It’s the cheapest possible way do “journalism” because, while local journalists don’t make a ton of money, hiring real people to talk to other real people in a real community is still more costly than playing a recording of the same canned content that’s being played everywhere else.

Team 1040 was a popular, highly-rated station, and the fact that’s not enough to ensure its survival speaks to something sorely amiss in supply/demand market forces.

We’ve seen this too often in local journalism where the supply/demand equation just doesn’t work, or maybe it would if we thought more critically about owner interests. Let’s Talk about that, Bell.

Eve Edmonds is the editor of the Richmond News.