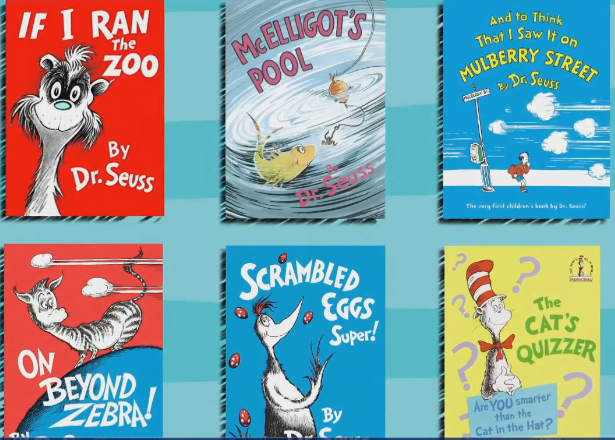 So six of Dr. Seuss’ children’s classics have been vilified by his publisher.  I most certainly hope that all teacher-librarians take the cue and get them off the shelves. Not for purposes of censorship purposes but for preservation.

These six books have probably already been stolen by people who treasure Dr. Suess and fear those who are out of control supporters of “political correctness.”

I just learned that the online sales of Dr. Seuss books have skyrocketed and are being sold at outrageous prices.

Dr. Seuss should be proud that he now stands alongside those of the immortal Bard. Some of Shakespeare’s plays were classic examples of racial prejudice. Wonderful plays that a heck of a lot of us have studied in schools and universities. But Shakespeare was a bigot. Perhaps we should back away from putting Dr. Seuss in the hot seat and take a look at the Merchant of Venice, Titus Andronicus and The Tempest. Wow!

My first exposure to in-print racism was in Sir Walter Scott’s novel Ivanhoe. Ivanhoe was prescribed reading (and studying) in all B.C. Grade 8 classes province-wide. That book is a classic example of anti-Semitism.

Mrs. Trump actually donated copies of all of Dr. Suess’ books to a school libraries in every state. And she showed up to read them to the kids. No politics at all. So it is about time for all us to rethink just how far political correctness can go.