'While there is no dispute that our local government is coming out stronger on the other side of this crisis, the private sector has become weaker. And that trend should make us all nervous.'
Jan 6, 2021 9:35 AM By: Ben Craig 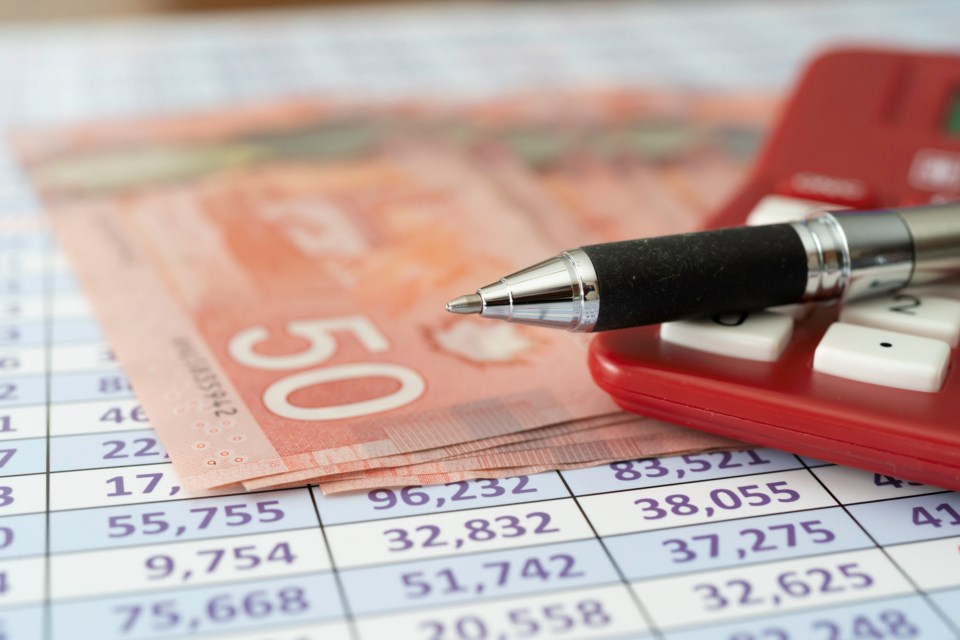 Property taxes and utilities will rise in Coquitlam in 2021 despite the global pandemic, and that's a problem, says letter writer. Photo via Getty Images

The public and private sectors of the economy have responded to the COVID-19 pandemic in notably different ways. Private individuals and companies have made enormous sacrifices. Meanwhile, our federal and provincial governments are spending and borrowing in ways we have not seen since World War Two. The resulting deficit will eventually need to be paid back through tax increases. It is through this framework that government will play an increasing role in the lives of future generations.

The local level of government is said to be the most connected to its people. During these difficult economic times for taxpayers, one might expect a level of financial discipline to be exercised at city hall. After all, we’re supposed to be in this together. However, it’s difficult to reconcile that notion with the latest budget.

First, it’s important to understand that our local government does not budget like families do. Families look ahead to the new year and do their best to match their expenses to their income. There’s an inherent discipline in their planning to balance their cash flow and avoid borrowing. City hall follows the same process with one important difference. Recall that the local government has one income source: property taxes. So, when budgeted expenses (spending) exceed budgeted income (property taxes), the city makes up the difference with more income (higher property taxes). Through this mechanism, taxpayers can always be relied upon to cover the shortfall.

Coquitlam’s budget for 2021 includes a property tax increase of 2.94%. This follows last year’s increase of 2.98%. These are two of the highest increases in eight years and come at a time when the inflation rate is below 2%.

The budget news comes after the hardest year for residents and local businesses in recent memory. However, the spending forecast from city hall appeared to reflect a strong economic backdrop, as $9.6 million in new expenditures were announced, along with management and staff additions.

The dialogue surrounding the budget was rich with platitudes from our leaders. Mayor Stewart said the city was “coming out stronger on the other side.”

While there is no dispute that our local government is coming out stronger on the other side of this crisis, the private sector has become weaker. And that trend should make us all nervous.