LETTER: Mr. Kinder has plenty of cash for Coquitlam 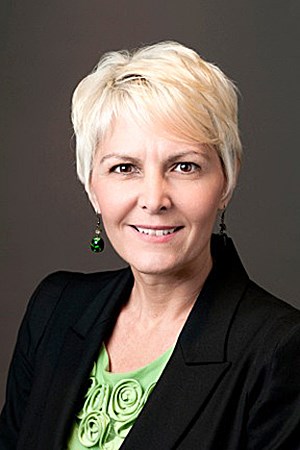 The Editor,
Re. “City looks to Kinder to cover some costs” (The Tri-City News, June 26).

With regards to the impact the Kinder Morgan pipeline will have on our community, it’s a good thing Coquitlam has intervenor status. If my memory serves me, it was Coun. Bonita Zarrillo who pushed for this.

I found it interesting to read that councillors Dennis Marsden and Terry O’Neill are opposed to trying to recoup any expenses incurred by the city over the years that Kinder Morgan has been operating here. After all, one has to feel a great deal of pity for Richard Kinder, who resides in Texas and whose net worth Forbes estimates at $11.2 billion.

God knows, we wouldn’t want to inflict any financial hardship on this poor soul, who earns a million dollars a day in royalties. The taxpayers of Coquitlam probably won’t mind picking up the tab.

It’s interesting to note whose interests these two councillors are more concerned with: an American billionaire or Coquitlam taxpayers. I will definitely remember this come the next municipal election and I hope other Coquitlam residents do too.

My votes will be for those councillors who are looking out for the best interests of the residents of Coquitlam (Zarrillo and Coun. Chris Wilson) and not for billionaires who won’t be affected if our environment is polluted, or any other negative repercussions because they live thousands of miles away.