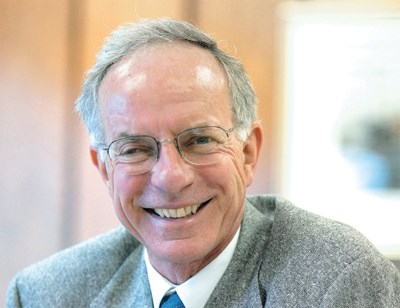 It appears that David Black has regressed back into his dream world of building a refinery in Kitimat.

Those in the industry have stated that you build a refinery as close as possible to the markets it is intended to serve, so a Kitimat refinery to serve the Pacific Rim is a no-go.

How do you get the dirty Alberta tar sands to the refinery? The Northern Gateway and Trans Mountain pipeline are so bound up in environmental straightjackets that they may never get built. Rail cars are another stretch.

It has been stated that if a tanker carrying oil or otherwise sails out of the proposed passage as these would do, and it has a pilot on board and two tugs to escort it, and don’t allow the tanker to sail out in a violent storm, you have covered a lot of safe bases.

The Exxon Valdez didn’t have any of these safeguards in place and it had an inexperienced junior officer in charge who sailed into the rocks.