Tri-City News journalist Mario Bartel's self-quarantine with his wife and young son after they returned from a U.S. trip continues, with a look back to the final moments of freedom
Mar 16, 2020 2:00 PM By: Mario Bartel 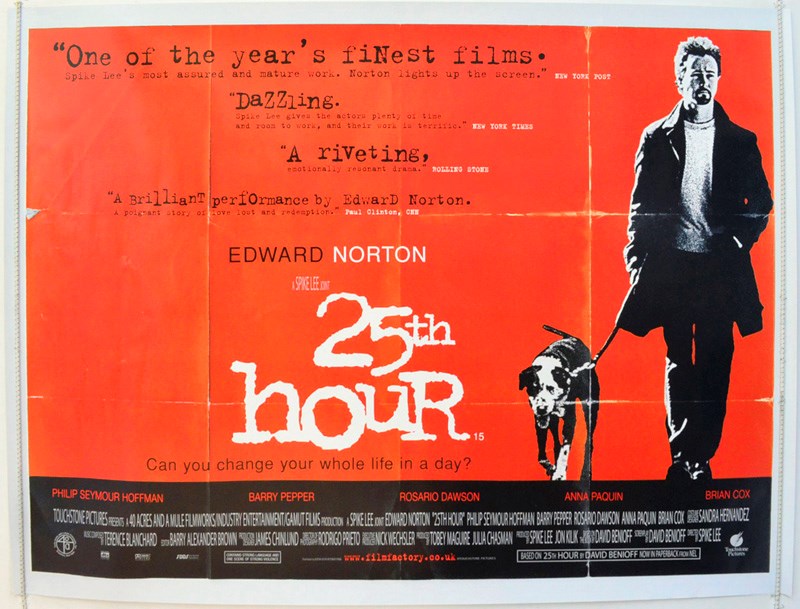 Going into self-quarantine bears some similarities to Edward Norton's story in the 2002 Spike Lee film, Do the Right Thing. Minus the bloody beating, of course.

Driving to the airport last Friday — the 13th! — to pick up my wife and son from their late-winter trip to Arizona in the midst of a pandemic was a bit like the Spike Lee movie The 25th Hour.

The film tells the story of a small-time New York drug dealer, played by Edward Norton, who reexamines his life on his last day of freedom before heading to prison to serve a seven-year stretch.

Of course, our own self-isolation stretch is only for two weeks but it was hard not to reflect on the imminent absence of freedoms we take for granted, like: buying fresh buns at the bakery; going to the library; popping in to the craft brewery that’s just 400 metres from our home; shopping at the green grocer.

I suspect it’s the latter we’ll first notice as the apples, peppers and green grapes run out.

Some film critics said The 25th Hour, which was released in 2002, was an allegory for 9/11, in which Lee makes a case for America taking some culpability for those attacks.

I just want to find my way past the taxis lined all the way out onto Grant McConachie Way at YVR, with barely anyone to pick up.

Miss a day? Catch up here: