OP-ED: When bears are fed, who’s the boss?

The BC Conservation Officer Service (COS) is adamant that they hate killing wildlife and put the blame on those who don’t manage attractants that draw bears and other animals into potential conflict scenarios.
Aug 6, 2019 6:44 AM By: Lesley Fox 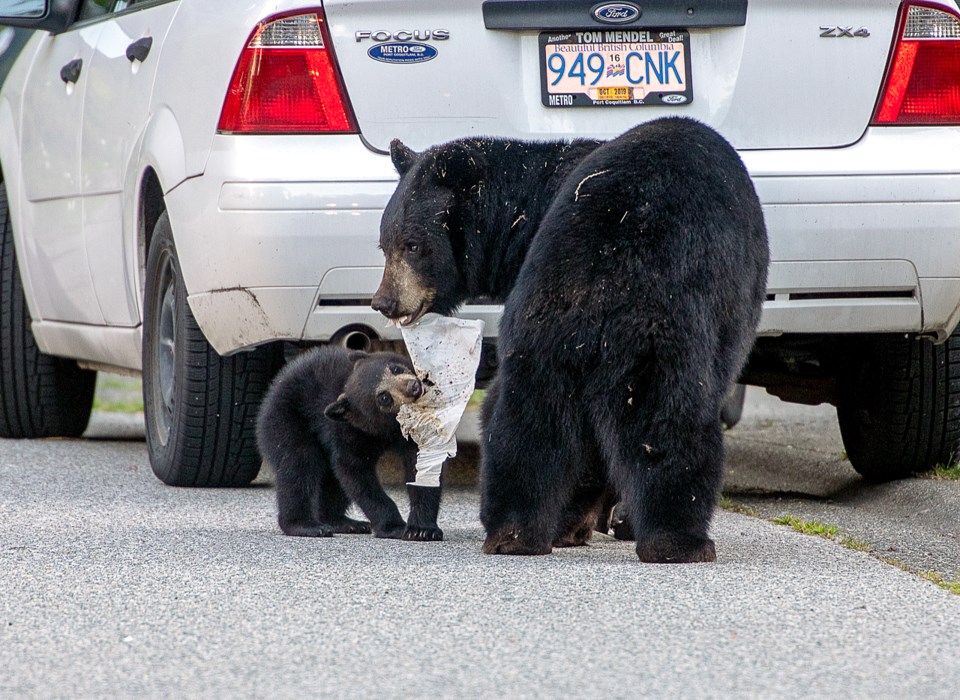 The BC Conservation Officer Service (COS) is adamant that they hate killing wildlife and put the blame on those who don’t manage attractants that draw bears and other animals into potential conflict scenarios.

However, in a media exchange earlier this year, the COS says that they are “not responsible for the mismanagement of attractants that cause bear conflicts. Preventing bear conflicts is the responsibility of everyone.”

We agree with this: everyone has a role to play. But much like most instances when laws aren’t being followed, there must be someone ultimately responsible for enforcing those laws. A letter sent to Minister of Environment and Climate Change George Heyman asking where the buck stops with attractant management laws has not been answered.

However, given that the COS quickly points to attractant management as a major cause of the conflicts that they note are why they have to kill bears (much to the chagrin of the general public), it would seem obvious that enforcement of the laws would be the priority. It is the same as when motorists continue to ignore speed limits on a specific road police set up speed traps to issue fines as an enforcement tool.

Yet there has been no major uptick in fines or orders to comply from the COS, and as noted, they claim their job is not to enforce these laws; the question is whose responsibility is it? If it is the municipalities, then why is the government not creating more funding and tools for municipalities, along with direct communication that they are expected to manage this issue? Why are online and anonymous reporting tools not available in every community to quickly and effectively target individual residences or businesses not complying with laws with enforcement actions?

The Conservation Officer Service is killing bears because of human activity but are not taking the responsibility of enforcing existing laws to protect the bears from humans. Municipalities may be able to enforce some by-laws but will need provincial support and direction.

We know why bears are being killed. The question is why the government isn’t saying who should be enforcing the laws that will end this cycle?

Lesley Fox is the Executive Director of The Fur-Bearers, a wildlife non-profit founded in 1953.