Opinion: A tax on the 'super-rich' is within reach

Canada needs a wealth tax on the super-rich to rein in extreme inequality and contribute to crucial public investments in the wake of COVID-19.
Jun 22, 2020 11:12 AM By: Alex Hemingway 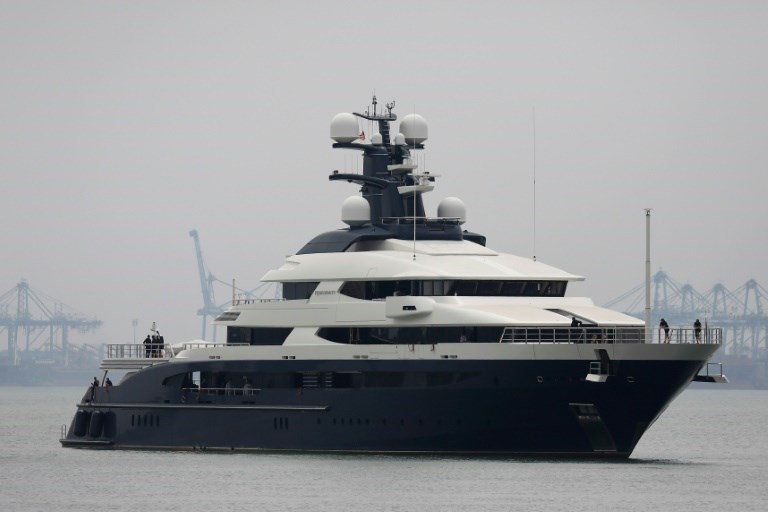 Last month a yacht worth around a quarter of a billion dollars, allegedly bought using money taken from 1MDB, was returned to Malaysia from Indonesia

Canada needs a wealth tax on the super-rich to rein in extreme inequality and contribute to crucial public investments in the wake of COVID-19.

The crisis has shone a light on a simple truth: no individual or corporation becomes wealthy without an enormous collective effort, both by workers and through public investments in social and physical infrastructure.

A wealth tax is a policy whose time has come.

Taxing the super wealthy has the backing of a growing body of economic research. Building on the work of French economist Thomas Piketty, Berkeley economists Emmanuel Saez and Gabriel Zucman recently developed theresearch case for wealth taxation in detail and policy proposals have been popping up in theUS,Canada,Spain and the EU.

What would a wealth tax look like in Canada?

A proposal put forward by the NDP in last year’s federal election would apply a one per cent annual tax on net wealth over $20 million, which the Parliamentary Budget Office (PBO)estimated would ultimately raise almost $10 billion per year.

This proposal was timid compared to Elizabeth Warren’s and Bernie Sanders’ wealth tax plans, which tripled or more the rate applied to the highest levels of wealth.

Would a wealth tax work in practice? Saez and Zucman make a strong case that itwould.

A wealth tax would apply to the worldwide assets of any Canadian citizen or resident above the established threshold. Legally, shifting funds to low tax jurisdictions won’t get you out of it.

Some suggest that the wealthy will go so far as renouncing their citizenship to avoid the tax. To address this, a much steeper “exit tax” would apply to their wealth, set at a rate of 40 per cent in Warren’s and Sanders’ plans.

Perhaps of most concern, the super-rich could engage in outright illegal tax evasion. Ramping up tax enforcement and cracking down on tax havens is critical to make a wealth tax work. Even without a wealth tax, the PBO recentlyestimated that investing an additional $750 million in tax enforcement would raise federal tax revenues by about $3 billion.

As Saez and Zucmanemphasize, we already know how to crack down on tax havens. Key elements include targeting the financial services industry that enable them, imposing stronger data transparency requirements for banks that do business with Canada and greater resources and penalties for tax enforcement. What’s needed is political will.

A wealth tax is one of the tools available to reduce inequality. Others include anexcess profits tax, corporate tax reform, raising the capital gains inclusion rate and closing a proliferation of tax expenditures that mainly benefit the affluent.

It’s clearer than ever that we create our prosperity together and it doesn’t belong solely in the hands of a wealthy few. While the economic and political power of the super-rich is real, if people get organized to demand it, change is within reach.