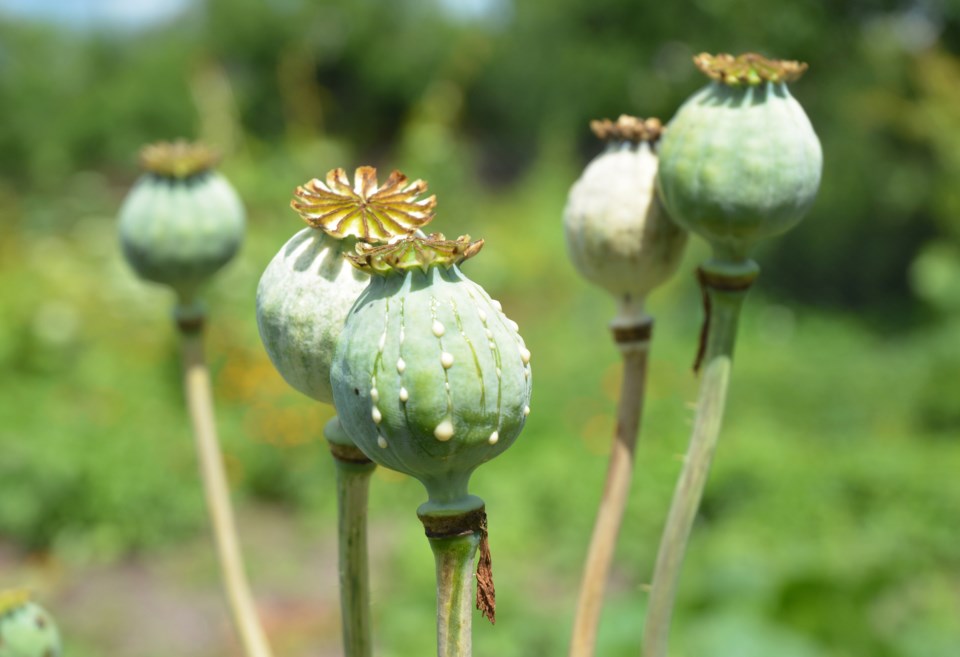 Last year was a difficult, devastating year for all of us. The latest BC Coroners Service report on overdose fatalities makes it clear that 2020 was even more devastating for people who use drugs, for their families, and for their communities.

Since the release of the report, we’re hearing that the number of overdose deaths in BC rose significantly compared to 2019 – to more than 1,700 – establishing a new record in the five years of this public health emergency.

Let’s stop talking about this in terms of records, as though it were some kind of achievement. Instead let’s talk about solutions – because solutions are right there if we just act.

First, it’s important to understand what’s behind the dramatic increase in overdoses. Why is the crisis getting worse?

Since the province declared a public health emergency in 2016, there’s more access to naloxone, more supervised consumption sites, more overdose prevention sites, more access to medications to treat opioid addiction. By 2019, we saw the impact these efforts were having, with fewer fatalities and lives saved.

If you look a little closer you see that while overdose deaths in 2019 were decreasing, calls to emergency services remained the same, if not slightly higher, than years before. More than 24,000 calls to 9-1-1 that year, and that doesn’t count the overdoses that were responded to in the community by peers. Overdose deaths were going down but overdoses themselves were happening at the same rate.

Collectively we’d gotten good at bringing people back to life, but made no progress in solving why people are overdosing in the first place. When overdose deaths are down but non-fatal overdoses are up, it shows how the response hasn't been enough. Those 24,000-plus calls are what an emergency looks like – each one a direct result of the toxic drug supply that was, and continues, to poison people.

Last year, with the onset of COVID-19, both overdose calls and overdose deaths were up across the province. This pandemic has proven that the progress that had been made was fragile and that we will always be behind the black market and organized crime that controls the drug supply with ruthless efficiency.

Our failure to end the overdose crisis begins with letting criminal elements control the drug supply. A direct line can be drawn from the war on drugs to the rise of organized crime to the proliferation of fentanyl and the tens of thousands of overdoses that have resulted.

The solution, then, should be pretty obvious: take control of the supply chain and provide an alternative for people who use drugs to access a safer supply.

Access to a safer supply is, without question, the number one, most urgently needed intervention to stop overdoses and stop people from dying. Our response to this crisis should focus on improving access to treatment and recovery for those who want it, and making access possible to a safer supply for anyone who needs it.

When we talk about safer supply, we don’t mean treatment. It’s an important distinction. Not everybody who uses drugs has what would be diagnosed as a substance use disorder, but everyone who uses drugs is at risk of overdose because of the poisoned drug supply.

A safer supply would mean regulated alternatives to the toxic drug supply that would include heroin and would consider how people use their drugs. We would have multiple pathways to access, like the heroin compassion club model.

We can give people a choice to choose between the toxic, poisoned street drug supply that is fueling these deaths or regulated alternatives in the form of a safer supply.

Making that choice a reality is a matter of life and death.

Guy Felicella is a Peer Clinical Advisor at the BC Centre on Substance Use. Follow him on Twitter at @guyfelicella.