The term “fake news” has been used a lot in the last few years, sometimes very inaccurately by presidential leaders, but it is a factor nowadays with the proliferation of information in all forms of media platforms.
Sep 28, 2019 12:00 PM By: Greg Nikkel 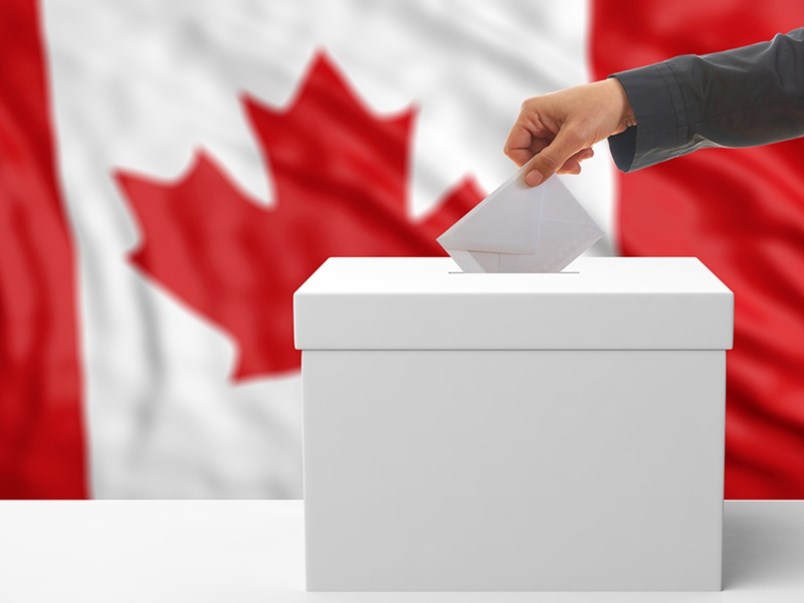 The term “fake news” has been used a lot in the last few years, sometimes very inaccurately by presidential leaders, but it is a factor nowadays with the proliferation of information in all forms of media platforms.

The spread of misinformation has become a factor in a number of elections in recent years, and not just the United States election, but in other countries like France and England also. With Canada now in the midst of a federal election campaign, it’s most important that voters can read and hear accurate information and not false claims that might affect how they will vote on October 21.

With this in mind, News Media Canada, an industry association for print and digital news outlets across Canada has helped develop the SPOT Fake News Online campaign to help readers and listeners discern what is and is not real news as we go through this campaign period.

The program is funded by the federal government as part of Canadian Heritage’s Digital Citizen initiative, because having access to accurate news is absolutely vital to the operation of a democracy, and election time is the most important exercise of a democratic country.

SPOT is an acronym which refers to the following:

S refers to the Source. A reader should check the source of the article and be skeptical.

P asks, is the Perspective biased? Think critically and look for varying points of view on an issue.

O stands for Other sources. Are there other sources reporting on a particular story? Be your own fact-check and verify the validity of the story.

T poses the question, is the story Timely? Check when the story was published or posted online, as sometimes outdated information is used to take advantage of a recent occurrence.

Sometimes the claim is made that a story is “fake news” more because they disagree with the point made rather than the story being untrue or inaccurate.

One of the goals of the SPOT Fake News campaign is to encourage readers and listeners to use critical thinking and not just accept a posting as real just because it’s on the internet or in a newscast or a newspaper.

A recent poll showed that 63 per cent of Canadians admit they have trouble distinguishing between legitimate news websites and fake news stories. This campaign will hopefully help encourage people to dig a little bit and help them distinguish what the truth is.

Greg Nikkel is the news editor at Weyburn Review.