Coquitlam needs more places to put people. Is the southwest the answer?

The city wants to look at “neighbourhood pockets” as well as develop corridor strategies for the main streets
Dec 1, 2020 2:24 PM By: Janis Cleugh 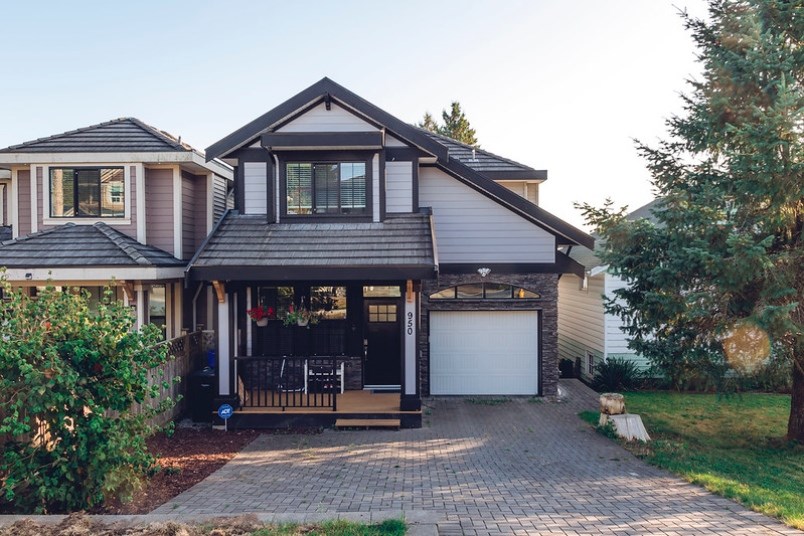 An example of possible infill housing in southwest Coquitlam. Photograph By CITY OF COQUITLAM

A survey about how Coquitlam can squeeze more people into its southwest corner closes Dec. 4.

The municipality is reaching out for comment on its Southwest Housing Review (SWHR), a two-year study that looks at how to build — or convert — homes in the established neighbourhoods of Austin Heights, Burquitlam-Lougheed, Maillardville and the unbuilt Fraser Mills Waterfront Village Centre.

According to a staff report, about 75% of the lots in the 38-sq. km. area is designated in the Southwest Coquitlam Area Plan (SWCAP) for single-family use; nearly half of the homes went up before 1980.

Now, the city wants to look at “neighbourhood pockets” as well as expand on its Housing Choices program and infill housing options, and develop corridor strategies for the main streets.

Those “neighbourhood pockets” — i.e., where existing residents have called for higher density — are:

Last year, the city received a number of complaints about monster houses being built in southwest Coquitlam. In response, city council temporarily capped home sizes to 5,500 sq. ft. According to city data for southwest Coquitlam, 74% of permits issued were for new houses measuring at least 4,500 sq. ft.

Last month, council-in-committee heard from area resident Paul Lambert, who relayed his concerns about growth and loss of character, should the plans proceed.

Besides the survey, the city hosted two virtual information sessions last month; the presentation slides can be viewed online at letstalkcoquitlam.ca/swhr. Alternatively, call 604-927-3400 or email swhr@coquitlam.ca.

A report about the consultations will go before city council early next year. Phase 2 of the SWHR involves city staff working with property owners and residents in the six neighbourhood pockets to look at development.

Under the Regional Growth Strategy, as adopted by Metro Vancouver, Coquitlam is projected to have 224,000 residents by 2041, living in 94,000 homes.