A broader range of smaller, more affordable housing units could be on the way in southwest Coquitlam after council approved changes Monday to the city’s Housing Choices Program.
Jul 9, 2019 4:25 PM By: Gary Mckenna 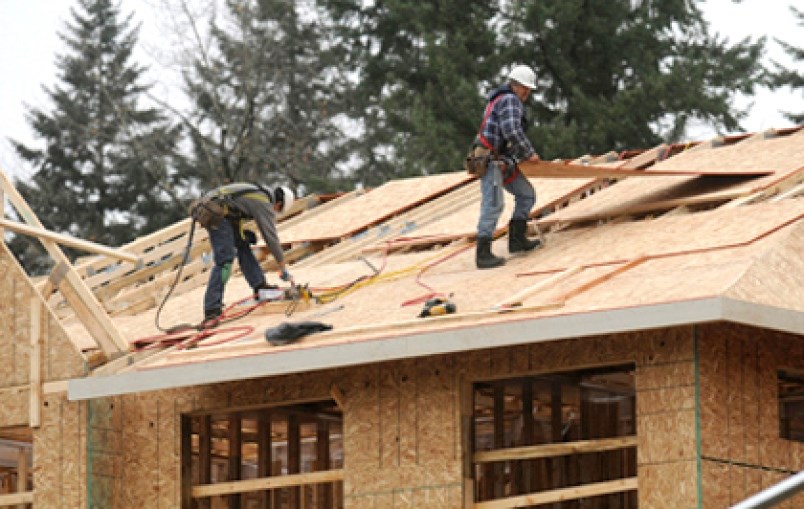 The city of Coquitlam wants to see more duplex, triplex, fourplex and multiplex in the southwest neighbourhoods.

A broader range of smaller, more affordable housing units could be on the way in southwest Coquitlam after council approved changes Monday to the city’s Housing Choices Program.

The five bylaw amendments council passed tweak an existing policy of encouraging the construction of more duplex, triplex and fourplex housing. The goal of the program is to create homes that appeal to people with a wider range of incomes without disrupting the feel of older, more established neighbourhoods, according to a staff report.

The Housing Choices Review was adopted in 2011. But while the program allows for the creation of multiplex units, developers and homebuilders rarely took advantage of the incentives beyond subdividing one property into two lots.

“While the program permits a variety of housing options, what we have seen approved… has not included much variety,” Chaster said.

Because of the lack of response from the development community, city staff began re-examining the program in 2017 to see what could be done to encourage more triplexes and fourplexes.

For example, under the current regulations, the RT-1 two-family residential zone allows for two homes, either attached or detached, with the potential for secondary suites. But to encourage a greater range of housing options, the rule changes approved Monday cap the size of detached homes in the RT-1 zone and now permit triplexes and fourplexes. Parking regulations are also being relaxed.

The RT-3 zone, which currently allows triplex and fourplexes, would now be called “Multiplex Residential” and permit multiple attached and detached units.

Staff said the city hopes to streamline the approval process and will create pre-approved site and building plans for triplex and fourplex developments.

The city will also pre-zone 702 single-family lots in the RS-1 and RS-3 zone to the new RT-1 Infill Residential zone, “thus allowing for attached housing forms up to a fourplex to be equitably applied more broadly across the Housing Choices area,” said the staff report.

Close to a dozen people spoke during Monday night’s public hearing, with most people saying they support the goals of the program.

Jeannine Silverstrone told council that if it were not for finding an affordable rental suite in a multiplex, it is unlikely she would have been able to afford to go to university.

“Having multiple options in this part of Coquitlam made a substantial impact on what I was able to achieve in my post-secondary education and my life’s goal to become a public school teacher,” she said.

Stewart Black, another longtime resident, said he supports the creation of more duplex, triplex and fourplex housing because it would allow his children to one day live in the increasingly expensive community.

“As a parent that would like my children to stay close to home, I am very much in favour of densification,” he said.

But not everyone supported the bylaw changes.

Coun. Brent Asmundson voted against the changes, saying he was concerned with the unintended consequences that could come with pre-zoning properties. He added that parking issues would likely arise from increasing the density of the older neighbourhood.

“You can monitor it but you can’t take it back,” he said. “We are experimenting with existing neighbourhoods and we really don’t know what the outcome is going to be.”

Coun. Bonita Zarrillo said she believed allowing for greater density in the neighbourhood could increase the assessed land values and lead to a spike in property taxes for homeowners. She voted against one of the bylaw amendments that pre-zoned the 702 properties but supported the rest of the review.

“One thing we learned from the Burquitlam-Lougheed Neighbourhood Plan… when we released it all at once, assessments skyrocketed,” Zarrillo said, later asking: “How many unsuspecting property owners might be affected?”

Andrew Merrill, Coquitlam’s manager of community planning, said staff consulted with BC Assessment on the policy review and does not anticipate any significant tax impacts.

Unlike the Burquitlam-Lougheed Neighbourhood Plan, which saw detached-residential neighbourhoods upzoned to high-density multi-family developments, the tweaks to the Housing Choices Program would not dramatically increase what is already allowed in the current zoning, he added.

“We are not expanding the boundaries,” Merrill said. “These are already designated in the official community plan and [BC Assessment] has already accounted for that in their current assessments and their assessments over the last several years.”