The Real Estate Board of Greater Vancouver is warning realtors across the Lower Mainland after initial reports came in from Coquitlam
Apr 23, 2019 4:34 PM By: Stefan Labbé 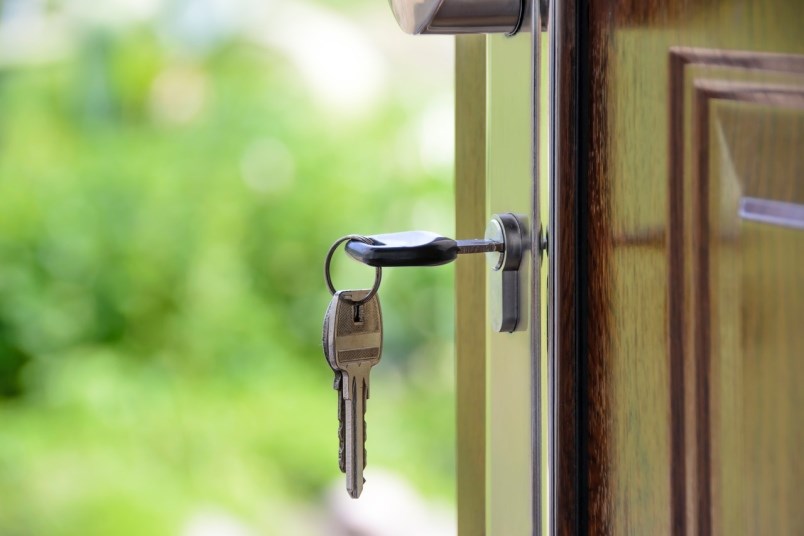 The suspicious man has posed as a buyer at open houses and private showings.PEXELS

The Real Estate Board of Greater Vancouver (RESBGV) is sounding a warning to realtors across the Lower Mainland after a suspicious man posing as a buyer repeatedly attempted to corner young female realtors at the end of open houses, at private showings, and in coffee shops.

The first report came to the RESBGV’s attention on April 12, after a realtor working in Coquitlam alerted the organization that a suspicious man was contacting young female realtors and trying to set up house showings near SkyTrain stations.

Since then, reports have come in from New Westminster, Vancouver, Richmond and Burnaby. Local police have opened files in at least three municipalities, including with Coquitlam RCMP, according to RESBGV president Ashley Smith.

Normally when you go to buy a house a realtor is your hub, and a vast majority of people will need a mortgage broker or bank.

But when this man contacted realtors via phone, email, WeChat and Facebook, he consistently posed as a buyer who doesn’t need a mortgage.

“He knows what he's doing. He's obviously said the right things to engage a lot of people,” said Smith.

So far, the man has used at least two aliases: “Sean Z” and “Lee Chang.”

“It seems that he's fairly sophisticated and perhaps he's even heard some of the chatter, so I wouldn't be surprised if he used a different alias every time he makes a phone call,” Smith told The Tri-City News.

RESBGV is encouraging realtors to use common sense if contacted by someone who won’t disclose how they discovered their name.

Some safety tips for realtors include:

New survey lists Vancouver as most unaffordable city in North America
Feb 23, 2021 10:32 AM