5 healthy Indian vegetarian dishes you have to try

Those who’ve never tried Indian cuisine have a tendency to think of it as a complex combination of spice, dairy and gluten. But that’s not always the case. 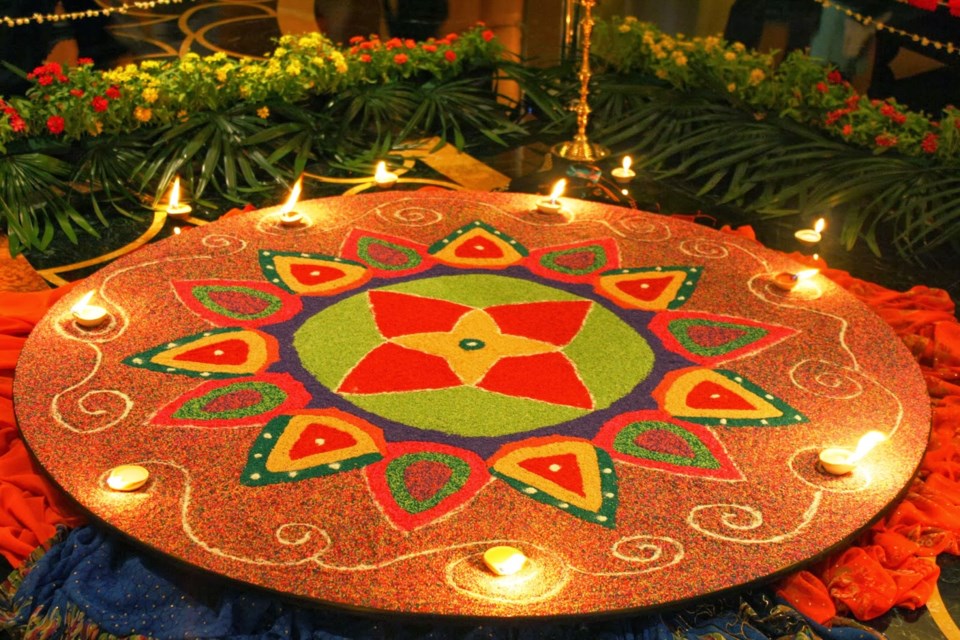 Those who’ve never tried Indian cuisine have a tendency to think of it as a complex combination of spice, dairy and gluten.

But that’s not always the case.

“There are plenty of vegan and/or mild dishes in Indian cooking,” says renowned chef and restaurant owner, CM Bhatt of Port Moody’s Aroma Indian Restaurant and Lounge. “We try to make sure we have something for everybody, whether you are health conscious, vegetarian, or simply averse to overly spicy food.”

Here’s a look at five of Aroma Indian Restaurant and Lounge most popular vegan items:

1.     Eggplant Bhurta – Combining mashed eggplants, tomatoes, sautéed onions and peas and Indian spices, the Eggplant Bharta is a hearty and thick meal for any vegan-eater. “The Eggplant also comes with a nice smoky taste to it because of the tandoori clay oven,” says Bhatt.

2.    Vegetable jalfrazie – “Jalfrazie is a bit healthier than its thicker eggplant counterpart because it is made up of a lot of different veggies sautéed together,” said Bhatt, noting some key ingredients of cauliflowers, broccoli, green bean, carrots, baby eggplant, taro root, potatoes, tomatoes, mushrooms, ground onions, garlic and ginger. “Think of it as a stir fry - but an Indian stir fry - combining the exotic spices and flavours of the culture.”

3.     Dal makhani – Commonly used instead of soup in Indian culture, the dal makhani consists of Red Beans and other lentils combined with onion, ginger, garlic, tomatoes, and indian spices. Good source of protein for the vegetarians.  “This Indian dish is a staple for many people because of the lentils– it’s known to help with recovery from illness. It’s a very healthy option that’s very tasty, as well.”

4.     Mutter mushroom – Not surprisingly, mushroom-lovers get along well with the Mutter mushroom. This Indian food item also incorporates freshly chopped tomatoes, ginger, garlic and is cooked in an onion sauce with green peas and spices.

5.     Okra – Known as ‘lady fingers’, okra is cut into pieces sautéed with tomatoes, onion, ginger and garlic and topped off with a tasty coriander sauce. “Not a lot of people eat Okra but it is an excellent food,” says Bhatt. “It’s a little unknown to some but it’s really moist inside and gives a unique and delicious taste to any meal.”