Arthur Murray supports the community through dance and donations

Arthur Murray’s Coquitlam location - the only bricks and mortar ballroom dance studio in Coquitlam - has been acting as a sort of dance hub for the community since the franchise owners Brent Smith and Barbara Ferchuk opened it in 2004. 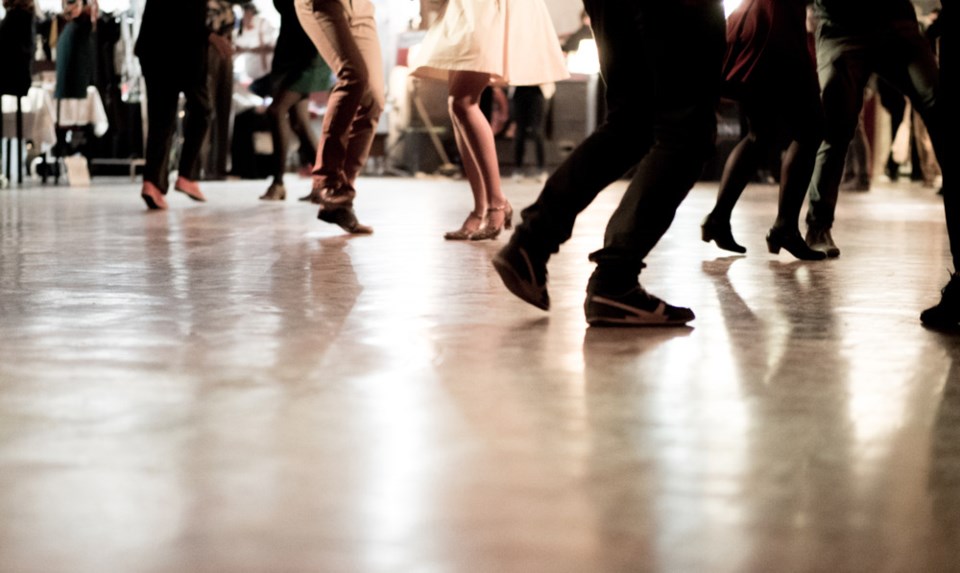 Arthur Murray’s Coquitlam location - the only bricks and mortar ballroom dance studio in Coquitlam - has been acting as a sort of dance hub for the community since the franchise owners Brent Smith and Barbara Ferchuk opened it in 2004. “People have made lifelong friendships here,” says Smith over the phone from the studio.

Not only is it a place for residents to come together and learn new skills, get a really fun workout and meet new people, the studio also provides a chance for dancers to sharpen their minds. “Beyond the physical, social and emotional benefits, dancing has been shown to do a lot cognitively for people as they age,” says Ferchuk.

If those benefits weren’t enough, Smith and Ferchuk have made it their mission to give back to Tri-Cities charities through a variety of philanthropic partnerships. A cause close to their hearts is the Crossroads Hospice Society. “We got involved about eight years ago with a fundraiser that we were part of called Dancing With Our Stars. Crossroads Hospice is a wonderful organization that does important and significant work and we always do our best to do something with their Treasures of Christmas fund raising event each year” says Ferchuk.

Perhaps the biggest benefit of all, though, is the dancing itself. There is a deeper, almost spiritual, benefit that social dancing brings to Coquitlam residents. Says Ferchuk: “I think one of the things dancing does is that it creates a place where people meet in a positive and healthy environment … when there’s laughter, music and smiles, it just tends to create more of that in [people’s] lives.”

For more information visit dancecoquitlam.ca or their Facebook page.