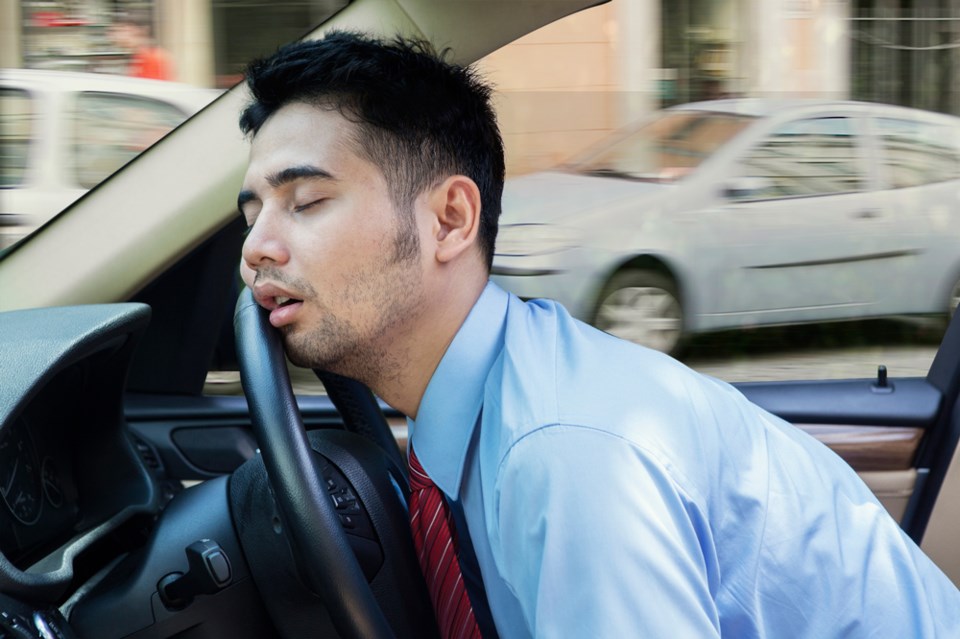 "We focus primarily on patient care," says Paul Sweeney, President of Coastal Sleep, a sleep clinic operating in six communities in the Lower Mainland. "A lot of what we do entails educating the patient about sleep apnea in general, their particular symptoms, and the medical problems they may be facing."

Sleep apnea is a common cause of many sleep disorders and, according to Paul, is far more prevalent than most people think.

"Around one in five people have a mild form of Obstructive Sleep Apnea, or OSA," says Paul. "And one in fifteen people have a more severe form. Unfortunately, more than 75 percent of those suffering from some form of sleep apnea have not been diagnosed."

Coastal Sleep has been helping people understand sleep apnea, its causes and symptoms for almost 15 years. Their clinics provide education and treatment in English, French, Punjabi, Mandarin, and Cantonese.

"In the past, patients were referred by their family doctor to a sleep therapist at a hospital," Paul explains. "They needed to spend a night in hospital in order to be tested. The problem was that there tended to be a long waiting list, so a lot of people simply didn’t bother."

In response to the need to test people in a timely manner, Coastal Sleep offers testing in the comfort of the person’s home. Physicians often refer patients to the clinic for testing or a patient can call for an appointment themselves.

First line treatment for sleep apnea involves the use of a CPAP (Continuous Positive Airway Pressure) machine and mask that's worn every night.

"The masks are easy to wear," Paul says, "and patients quickly realize the benefits of a good night's sleep. They have more energy—and are more engaged in life."