Celebrating a 125 th anniversary is exciting in itself, but the City of Coquitlam is going one step further: it hopes to add a win in the national “Communities in Bloom” competition to complement its 2015 win at the provincial level. 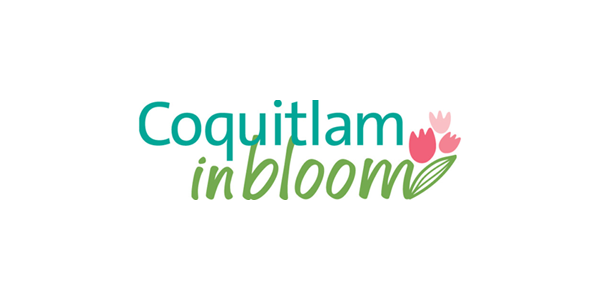 Celebrating a 125th anniversary is exciting in itself, but the City of Coquitlam is going one step further: it hopes to add a win in the national “Communities in Bloom” competition to complement its 2015 win at the provincial level. [Check out last year’s video here]

“It’s all about civic pride,” says Kathleen Reinheimer, the City’s Parks Manager and a driving force behind Coquitlam in Bloom. “It’s an opportunity for the community to hold a mirror up to itself and all the great things that are happening and show off to the rest of the country.”

Kathleen explains that the competition is seen as a “natural fit with the City’s strategic goal of strengthening neighbourhoods.”

In 2016, the competition takes on special significance as part of the City’s “Coquitlam 125” celebrations.

“We have activities such as Coquitlam Munch (a public produce garden project), 125 Coquitlam Gardens (a garden photo gallery), and a new rose named after the city as part of this year’s Coquitlam in Bloom,” Kathleen explains. “The program looks at the whole community – residents, businesses, schools, churches, service clubs – and highlights how we work together for the benefit of our city.”

In preparation for the judges’ visit – and to keep the city looking good all year round – residents and business owners are encouraged to keep Coquitlam tidy and litter free, spruce up their residential or business property, and get involved with the various activities.

The national contest uses friendly competition to bring together local businesses, residents, and the civic government to focus on enhancing a community.

“There’s not a lot to do,” Kathleen says confidently, “because there’s already an awfully lot of good stuff that’s happening in Coquitlam right now.”

For more information on the Coquitlam in Bloom program, check out the City’s website at www.coquitlam.ca/cib or call 604.927.3046. The City of Coquitlam can also be found on Facebook and Twitter.