Diverse array of artists come to life in online series

The Evergreen Cultural Centre recently launched The Rehearsal Hall Sessions, a series of shows—a new one recorded live each month 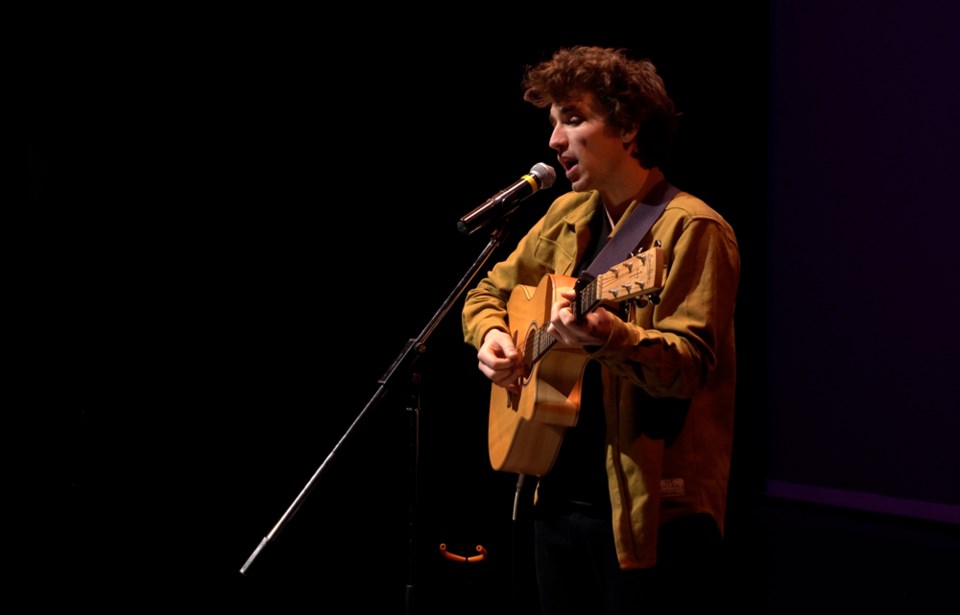 Every new show is recorded live each month. The Evergreen Cultural Centre

In a society beset by the restrictions of a pandemic, the Evergreen Cultural Centre is helping live performances flourish thanks to social media.

The centre recently launched The Rehearsal Hall Sessions, a series of six shows—a new one recorded live each month—available on Youtube and Facebook.

Originally intended to be recorded in front of a live audience, the performances feature a diverse range of artists, says Valentina Acevedo Montilla, the centre’s youth engagement and performing arts assistant who organized the series.

“I wanted to think about diversity in different ways by showcasing instrumentalists, singers, poets—a wide range of mediums,” she says. “Plus, I wanted to have varied musical genres, so we have a little bit of hip hop, soul, some jazz and Latin music, R&B, and I wanted to also give a platform to artists from different cultures, diverse gender expressions and sexual orientation.

“So, there are as many different aspects as I could pack in over six shows.”

Acevedo Montilla says the opportunity to showcase and record live performances fulfills a number of important objectives that have been hampered by health restrictions limiting the size of public gatherings.

“There’s a two-fold opportunity here,” she says. First, it’s an important opportunity for the artists, many of whom haven’t performed for months. And second, it’s a chance for audiences to see performances they might not have had the chance to see.”

During their performance in the first show, Keeling says they were grateful, and somewhat daunted by the chance to play.

“I had this rush of adrenaline just walking in here today because I haven’t been in a theatre in a year,” they say. “Yeah, it’s a bit of a homecoming and also a little alarming.

“It’s not small, it’s really significant that we have the space to do this,” they add.

The series also serves as an important way of professionally documenting the work of emerging artists.

“For us, it’s a priority to give them these recordings and hopefully open up some opportunities,” Acevedo Montilla says.

The series has also provided the chance to reach a younger audience.

“We want these events to be for youth and by youth,” Acevedo Montilla says. “And during the pandemic times, this way of connecting by social media seems like an organic, normal way.”

For more information about this performance series, visit the Evergreen Cultural Centre’s website at evergreenculturalcentre.ca/rehearsal-hall-sessions/.