Dr. Myrna Pearce graduated from the University of British Columbia’s dentistry program in 1985, but she had by no means completed her education as a general dentist. 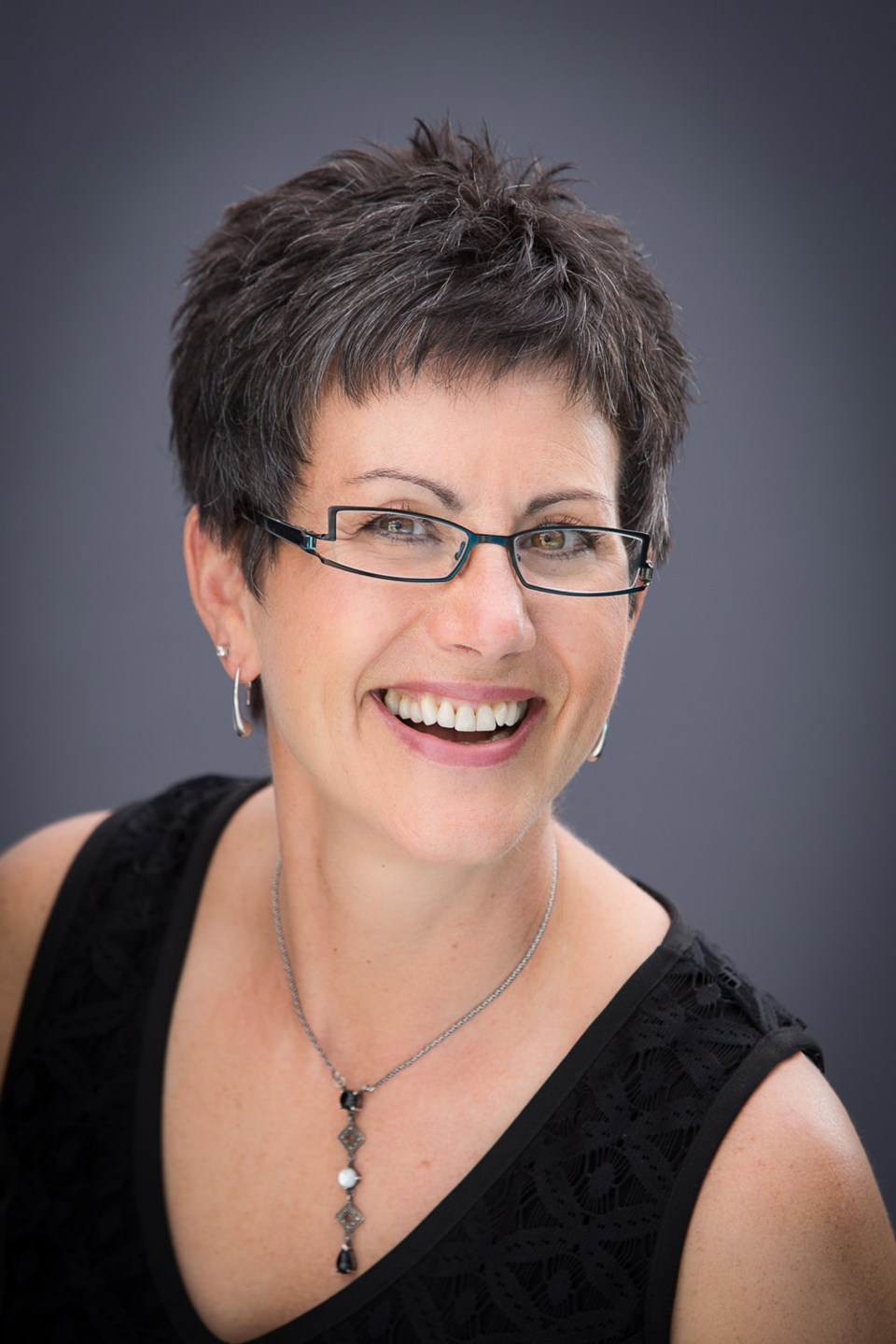 Dr. Myrna Pearce graduated from the University of British Columbia’s dentistry program in 1985, but she had by no means completed her education as a general dentist.

Just nine months after graduating, she took a practice management course for one and a half years, which cost a month’s gross salary.

“It was worth every cent of it because it taught me things about running an office, about delegating, about setting up protocols, and about organization which have just been foundational throughout my practice,” Dr. Pearce says.

Education has been a key part of Dr. Pearce’s work as a dentist, and she believes staying abreast of new technologies and techniques is essential.

“There are so many aspects of dental practice that are constantly changing,” she says. “In dentistry, the new technology is phenomenal.”

For instance, her clinic, On Track Dental in Port Coquitlam, recently acquired a digital scanner, meaning they no longer have to put putty in patients’ mouths to take impressions – they can take an image and email it right to the lab.

Dr. Pearce has also focused on broadening her abilities, primarily through joining hands-on dentistry study clubs where dentists learn by working together on real patients.

“Your peers are there, they watch you work, and you have a mentor. You have a chance to learn things that you never would have learned before, and that's how I started surgery,” she says.

“The members of the Study Club found that our skills, confidence and expertise increased exponentially,” Dr. Pearce says. “It’s been a wonderful part of my life.”

In 2010, she began the process of gaining credentials for all of her implant training. She now has Diplomate status with the American Board of Oral Implantology and will be inducted as a Fellow of the American Association of Implant Dentistry in October of 2017.

Dr. Pearce take courses from the Kois Center, run by Dr. John C. Kois in Seattle. The centre focuses on a science-based approach to dentistry and uses intensive evidence-based research to develop protocols for dental treatment.

Dr. Pearce believes that it is essential for those in the dentistry field to be up to date in their knowledge and techniques.

“As a general dentist, you're dealing with a whole range of aspects of dentistry, as well as the general health and well-being of the patient,” she says.  “We treat patients with teeth, not just teeth attached to patients!”

On Track Dental is at Suite 2203, 2850 Shaughnessy St. in Port Coquitlam. For more information on Dr. Myrna Pearce and the services the clinic provides, contact them by email or check out the On Track Dental website.