E-Cigarettes vs. Cigarettes: 5 ways they differ

Vaping or smoking? Is using a so-called e-cigarette better than smoking? Are they really that different? These questions have been asked repeatedly since the products hit the market and became an everyday sight on street corners and outside coffee sh 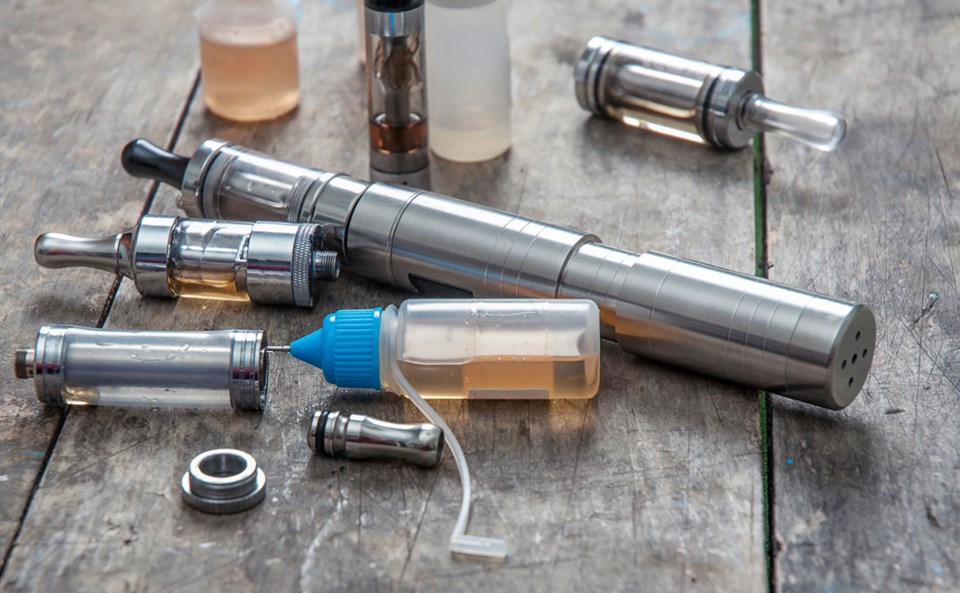 Vaping or smoking? Is using a so-called e-cigarette better than smoking? Are they really that different? These questions have been asked repeatedly since the products hit the market and became an everyday sight on street corners and outside coffee shops.

Some recent reports say e-cigarettes are no better for you than regular cigarettes, while others tout the devices as an effective way to quit smoking altogether.

“E-cigarettes and cigarettes are totally different things,” says Sutha Nada, Director of Express News & Smokes. “You really can’t compare the two. For one thing, they should not call them e-cigarettes, because you are not smoking, but rather ‘vaping’ or inhaling a vapour.”

1. Smoke vs Vapour: With cigarettes, you’re inhaling the smoke from a treated and dried tobacco leaf, which can have many chemicals, according to Sutha, whereas the e-juice for e-cigarettes usually contain four (vegetable oil, glycol, flavouring and sometimes nicotine).

2. Nicotine: The addictive substance in cigarettes is more controlled and available in different e-juice strengths. Unlike conventional cigarettes, you can gradually decrease your dependence on nicotine by using e-juice with less and less nicotine… starting at 18 mgs per bottle and working your way to 12, 6, 0 and finally to an e-liquid without any nicotine at all.

3. Flavours: E-cigarette liquid comes in an incredible array of flavours, from standard tobacco flavouring to pina colada, strawberry milkshake, bubblegum, coffee and beyond.

4. Safety: Okay, a conventional cigarette never exploded in someone’s pants, however Sutha said the videos and reports he has heard of e-cigarettes exploding were all due to improper use and charging with the device’s lithium ion batteries. And since Express News & Smokes makes its own e-juice, Sutha knows what goes in the liquid, siting that vaping is “very safe” in comparison to cigarettes.

5. Personalization: E-cigarettes come in all shapes, sizes, colours, designs and functionalities. There are different tanks and different batteries. These new devices offer a novel way for people to personalize and accessorize.

Sutha said many customers who have never smoked are coming to his locations across the Lower Mainland just to try vaping, and choosing a non-nicotine juice.

“Without nicotine,” says Sutha, “it is not addictive, so people come in to try what it feels like and what it tastes like. We have four different brands as Express News Tobacconist, Express News, Express News Convenience, and Express News & Smokes.”

To find out more about e-cigarettes, you can visit any Express News & Smokes shop to get expert and informed advice, or visit their website and order online.