Mohammad Nouri came to Canada in the fall of 2014 from Iran. Soon after he settled into this new chapter of life with his young family, he started searching for occupational health and safety jobs. 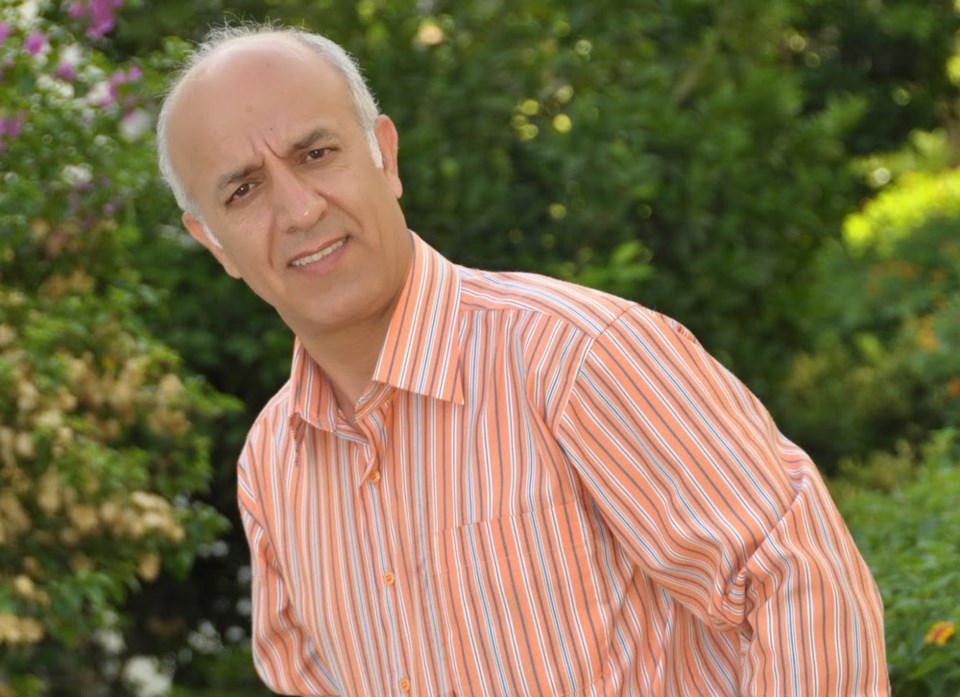 Mohammad Nouri came to Canada in the fall of 2014 from Iran. Soon after he settled into this new chapter of life with his young family, he started searching for occupational health and safety jobs. With his 25 years of industry experience in Iran, he was confident that he would land a job quickly. “Unfortunately this was not the case,” said Lara Marchionni, Career Coach at Douglas College.

Mohammad’s calls to potential employers went unreturned and recruiters consistently informed him he lacked Canadian experience. Looking for a transitional job, so he could support his family, Mohammad was offered a position as a security guard. This story is a common one among skilled and educated immigrants coming to Canada. Statistics Canada reports that in 2006, “43 per cent of internationally-educated immigrants [in Canada] were working in occupations for which they were over-qualified, while another 16 per cent were simply not working.”

Since then, the provincial government has made strides to improve this figure by funding programs that tap into the skilled labour pool of newcomers to Canada.

In the spring of 2017, Mohammad attended an information session about the Career Paths for Skilled Immigrants Program at Douglas College. The program aids skilled immigrants coming into Canada, with pre-landing experience and education in their fields, who want to find work in that same field.

Mohammad enrolled in the program straight away. With the support of his career coach, Marchionni, he engaged in a systematic and strategic job search. He attended different training sessions focusing on job search strategies and learned how to use professional networking platforms to connect with organizations and promote himself. He also enrolled in the Occupational Health and Safety Legislation course at the British Columbia Institute of Technology, for which the Career Paths Program provided funding.

After Career Paths referred Mohammad to the Immigrant Employment Council of B.C. for a two-month mentorship program, he learned how to navigate the job market in the Greater Vancouver area and was provided with much professional and emotional support from his mentor. Mohammad was soon offered a job as a Safety Analyst, an occupation that perfectly aligns with his previous experience, skillsets and qualifications. Mohammad’s is just one story of a tide of changing immigrants’ narratives, thanks to Douglas College’s Career Paths Program.