When many North Americans think of field hockey, the first image that comes to mind is of a group of skirt-clad girls wielding sticks on a grass field: traditionally, on this side of the Atlantic, it has had a reputation as being a female-oriented sp 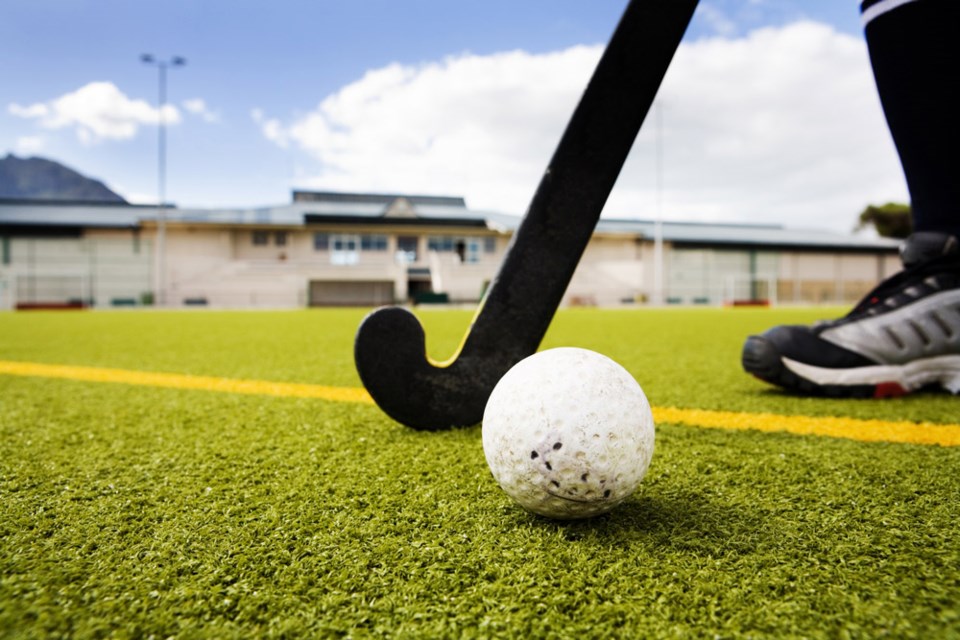 When many North Americans think of field hockey, the first image that comes to mind is of a group of skirt-clad girls wielding sticks on a grass field: traditionally, on this side of the Atlantic, it has had a reputation as being a female-oriented sport. The Tri-City Eagles Field Hockey Club wants to change that perception. Well over 50 percent of our Canadian Men’s and Women’s National Teams are from British Columbia!

In fact, the Club has been working for the last 17 years, since it was first founded in 2000 with the assistance of the City of Coquitlam, to culture an interest and involvement in the sport for girls and boys of all ages.

Today, Brian Lewis, Club President, names increased participation by boys as a real accomplishment. Overcoming the notion of Field Hockey as a girls’ only sport has been a hard sell in a community with so many options for boys. The Club is also very proud of the Bursary Program it has developed where a total of $2,000 is awarded to a group of individual players who meet the following criteria: they’ve played junior field hockey, they’ve coached for the club, they’ve umpired for the club and they’ve played in the adult league. These bursaries are often used for post-secondary tuition, books or other academic materials, Lewis explains.

Overall Lewis feels that Tri-City Eagles Field Hockey provides a service to the community by existing as a hub that brings together kids and their parents as well as adult players. Says Lewis: “We’re proud of what we’ve done. We do it because we love the sport. We’ve been recognized by Field Hockey BC as contributing to the sport. We’ve got over 500 participants in field hockey after 17 years. Kids will go on to potentially get picked up on a national team. That’s the legacy, creating something kids can hold on to.”

For information on how to register to participate in the spring 2019 field hockey season, visit tcfieldhockey.com